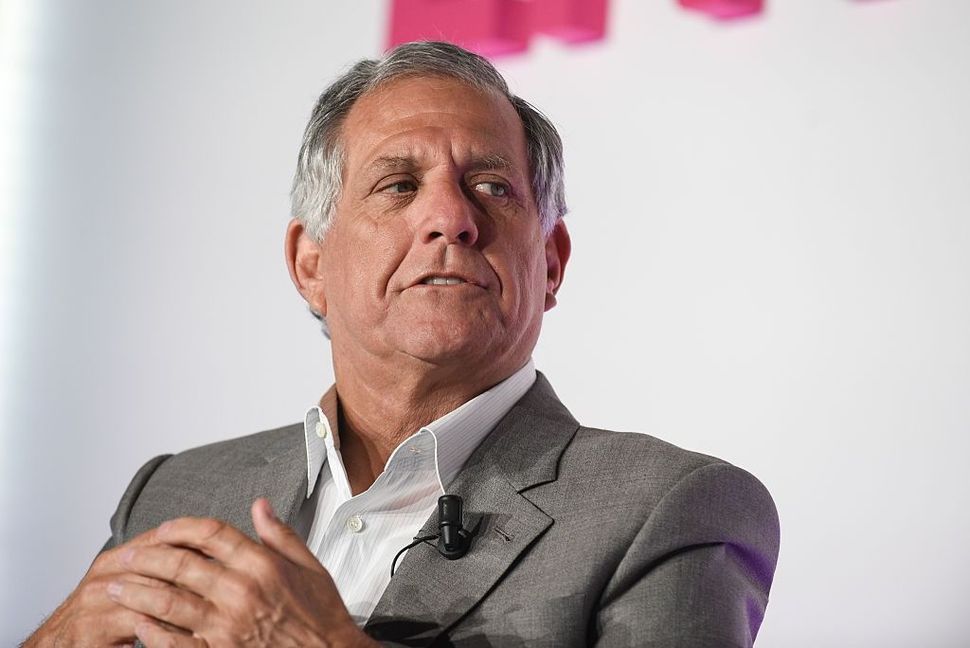 It’s a strange day when feminists, muckrakers, and a gigantic corporation can all rejoice at once, but today is such a day.

CBS announced that an investigation into sexual assault allegations against Les Moonves found that the ex-CEO committed widespread sexual misconduct and misled investigators. As a result, he will be fired as well as denied the $120 million payout he otherwise would have received for being ousted from the company, the New York Times reports.

Moonves, the TV titan who oversaw two decades worth of hits like “Survivor” and “The Big Bang Theory,” was found by independent investigators hired by CBS to have “engaged in multiple acts of serious nonconsensual sexual misconduct in and outside of the workplace, both before and after he came to CBS,” the New York Times reported in December.

Moonves’ exit from the company was all but a foregone conclusion, but the announcement today that he will not receive $120 million in severance is significant. In a statement, the CBS board wrote, “We have determined that there are grounds to terminate for cause, including his willful and material misfeasance, violation of company policies and breach of his employment contract, as well as his willful failure to cooperate fully with the company’s investigation.”

The investigation from CBS comes after six women told the New Yorker’s Ronan Farrow that Moonves sexually harassed or assaulted them in July, joined by six more women in September, as well as dozens more who reported inappropriate behavior.

One of Moonves’ many gambits during the investigation included deleting texts in which he attempted to quiet an accuser, the Times found. In another audacious move, when investigators asked him to hand over his iPad, he gave them the iPad belonging to his son.

Prior to coming to CBS, Les Moonves produced shows like “Friends” and “Full House.” He is, of all things, the great-nephew by marriage of Israel’s first prime minister, David Ben Gurion.