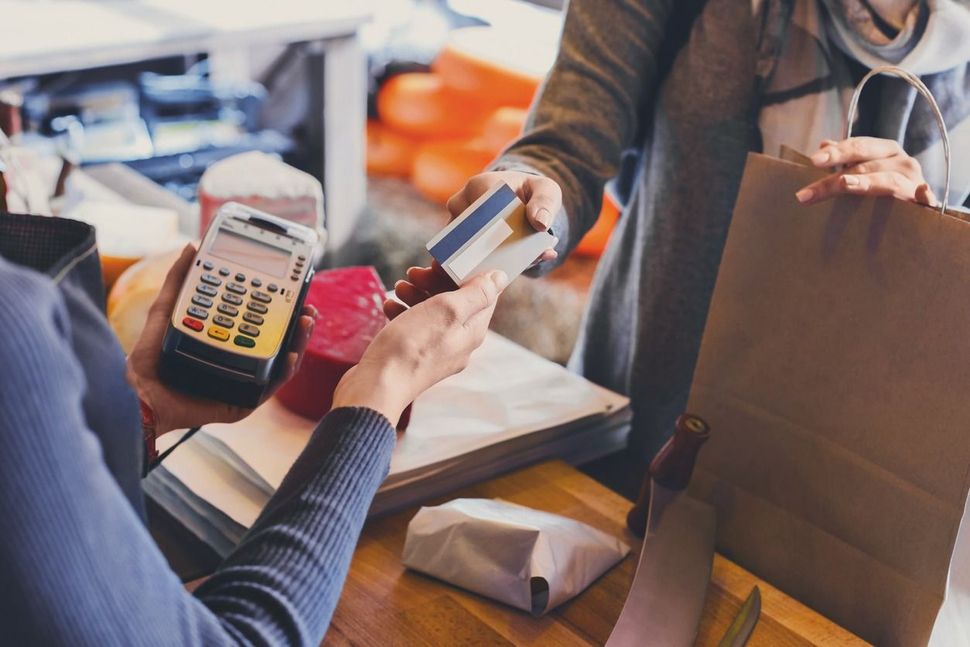 And yet, tens-of-thousands of people see fit to proclaim their feelings from atop Twitter mountains or Facebook molehills:

How ridiculous is it that people say “happy holidays” because saying “merry Christmas” might offend someone.

CHRIST is literally the ONLY reason there is a holiday to celebrate. If you can’t even say merry Christmas you probably shouldn’t be celebrating the holiday anyway.

People, please stop wishing me a merry Christmas. It’s wonderful if you celebrate it, but I don’t and I don’t feel like explaining that to you either.

It’s true that America is experiencing a near-schism over the question of the meaning and importance of language. The annual aneurism Americans share over holiday greetings exemplifies this — an NPR/PBS/Marist poll reported on Thursday found that 52% of Americans are “against the country becoming more politically correct and are upset that there are too many things people can’t say anymore.”

Additionally, a new poll by this writer found that “politically correct” is often code for “polite,” “things people can’t say” is code for “rude comments,” and that no one under the age of 35 answers polls.

Let’s face it: anyone who turns tomato-colored and insists that the phrase “Merry Christmas” is the only thing separating us from the Communists is probably a maniac.

The idea that many liberals find the words Merry Christmas oppressive is mostly imaginary. It’s an easy opportunity for leaders on the right to whip followers into a frenzy. But on the rare occasion when liberals do rage against being wished “Merry Christmas,” the people they’re raging against aren’t imaginary. They’re just underpaid.

Journalist Julia Ioffe’s tweet and subsequent op-ed in the Washington Post is the infrequent case of an outspoken liberal complaining about references to Christmas. In another unusual example, the Toronto Star published an op-ed on Tuesday by Sadie-Rae Werner, who wrote movingly that, “Every time I go into an establishment and someone wishes me “Merry Christmas” I get a little sad.”

The desire to be included on every level is appropriate — even American. But it doesn’t need to happen on the backs of service workers. And if a person who doesn’t know you well enough to know your religious practices is greeting you, they’re probably a service worker. Take Ioffe’s example: an apparently religious Lyft driver “was the umpteen person to wish [her] a ‘Merry Christmas’ that day.”

It’s possible that the Lyft driver was consciously or unconsciously hoping to impress the importance of Christ’s birth on Ioffe. It’s absolutely certain that his profession rises and falls on customer ratings.

If you’re in a large city or rubbing shoulders with the big bad coastal elite, the main people you’re going to hear erroneously saying “Merry Christmas” are service workers. There isn’t much Merry Christmas-ing in office culture. Your kids’ teachers stopped saying it years ago. Your friends know about your religious practices. Your neighbors don’t talk to you anyway, unless it’s to tell you to quiet down. The only people left are the least paid, least protected, and least powerful in an interaction with you.

Service workers are not hankering after an explanation of whether or not you celebrate Christmas: they are just being polite, and trying not to get fired.

The people bagging your groceries or ringing you up at Duane Reade are trying to give you a positive experience. The people bringing your check after dinner and polishing your nails are doing what they can to receive a high enough tip to earn a living wage. Nurses and mail carriers who tell you they want you to have a Happy Christmas or a Merry Holiday or Meaningful Solstice are probably not engaged in cultural guerrilla warfare; they’re probably trying to have a brief, positive interaction with you.

Be careful about who you’re inveighing against when you say you do or don’t want to hear about Christmas — it’s probably people who are already doing you a favor.