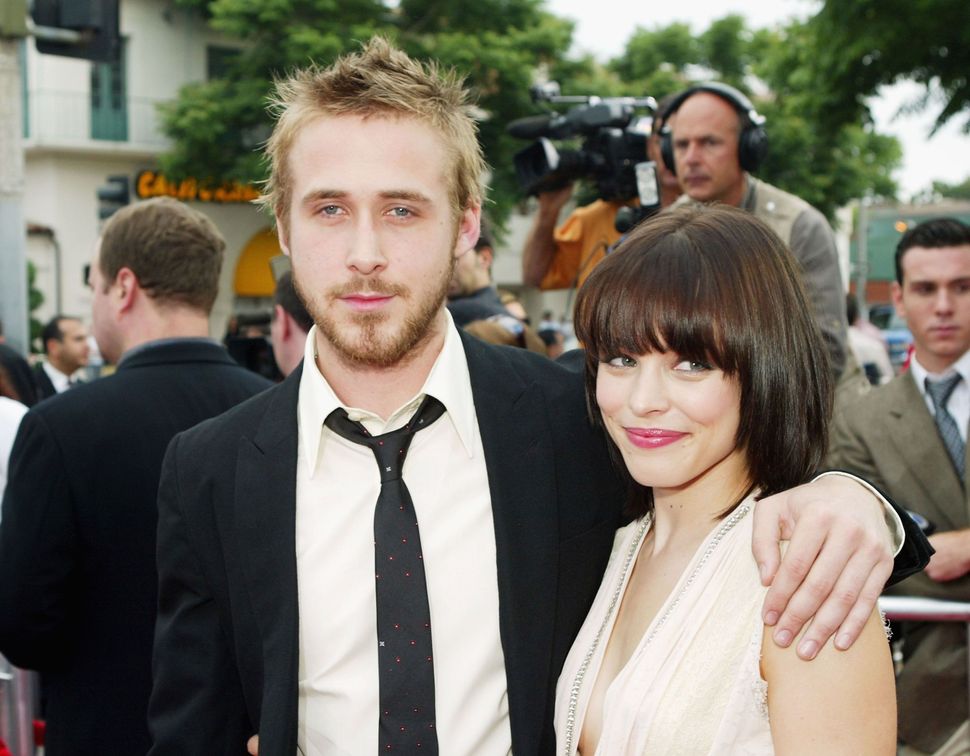 ^You when the mega-hit Nicholas Sparks romantic novel-turned-movie “The Notebook” becomes a Broadway musical.

It was announced on Thursday that “The Notebook,” the cultural phenomenon of beautiful white people making out in a puddle of their own tears, will head to Broadway. Folk-pop star Ingrid Michaelson and “This Is Us” writer Bekah Brunstetter will lead the adaptation, with Sparks on board as a producer alongside Kevin McCollum and Kurt Deutsch.

The story of “The Notebook,” which topped best seller charts in 1996, follows an elderly man as he reads from a notebook to a dementia-stricken woman, reciting a story of a young poor man and Southern teen heiress who engaged in a smoldering (but physically damp) doomed relationship many years before. Sex and death ensue. The book was adapted into a 2004 movie starring then-unknown Ryan Gosling and Rachel McAdams, with a screenplay by James Leven. The movie is, perhaps, responsible for 90 percent of Americans’ misconceptions about love and relationships.

Other than Brunstetter and presumably Leven, “The Notebook” and “The Notebook, The Musical” are pretty goyish. We’re here to honor the fact that Ingrid Michaelson spent her formative musical years at the JCC of Long Island. Oh, lovely Ingrid! As Noah and Allie would say, if we’re a bird, then you’re a bird.