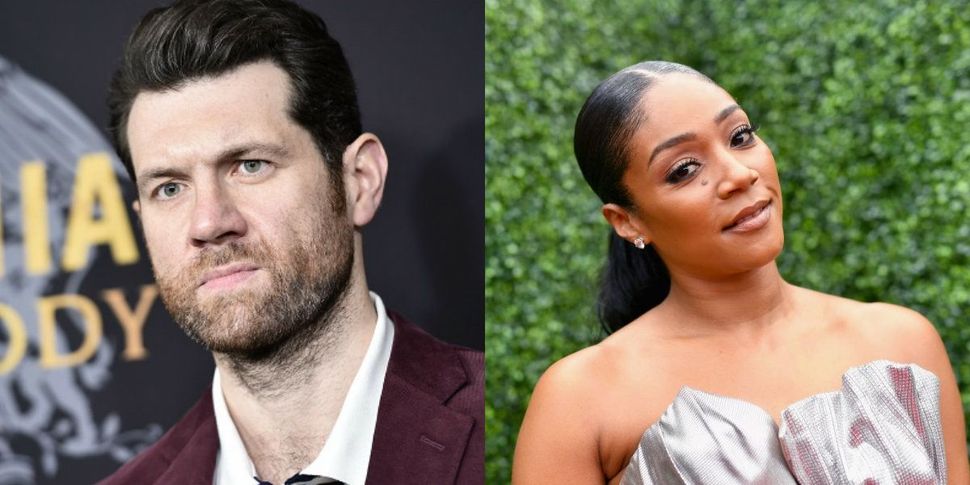 After a serious misstep when intended 2019 Oscar host Kevin Hart was found to have made significant homophobic remarks in the past, this year’s Academy Awards will officially not have a host, Variety reports. Instead, the usual coterie of top stars will introduce individual segme — OH PLEASE.

You’re telling me our girl Tiffany Haddish, one of the funniest people in the world, was asked to host the Oscars, presented with an appropriate compensation package, and said no?

You’re telling me that Sarah Silverman, the moral conscious of this nation who has decades of experience and the comic timing of a Swiss watch, was unavailable to host the Oscars?

Are you telling me that Rachel Bloom, Mila Kunis, and famed Belgian-Israeli sex and relationships therapist Esther Perel were asked to co-host the Oscars and they had something better to do that night? (I know that one isn’t real.)

But seriously — despite rumors that no one will touch the Oscars hosting gig, there are scads (scads, we say!) of bona fide talents with mega star power who would likely be thrilled to have the platform. The joke (which Golden Globes co-hosts Andy Samberg and Sandra Oh touched on over the weekend) is that everyone famous enough or funny enough to host the Oscars has a wildly offensive past. That’s not the case. It’s just that the preponderance of people with stellar reputations are women or sexual minorities (and many of them happen to be Jewish). Individuals whom the producers of the awards show perhaps don’t see as strong enough to host the evening.

That’s a lot of narishkeyt — if you think the year that brought box offices smashes in the shape of “Crazy Rich Asians,” “Black Panther,” and “Blackkklansman” wouldn’t enjoy an evening hosted by Billy Eichner and Tiffany Haddish…good luck with the ratings on your aging, bloated awards show.