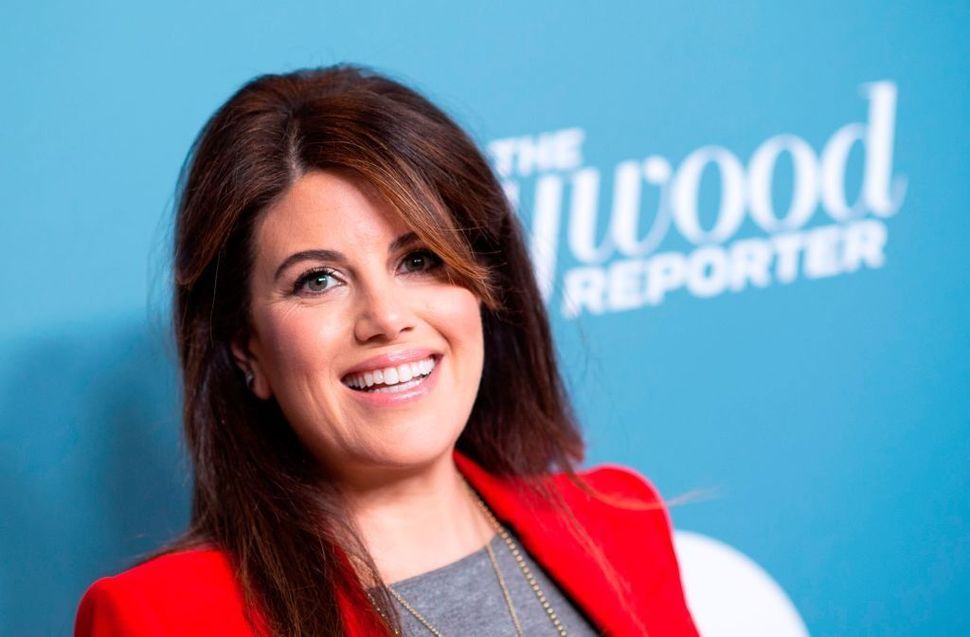 Lewinsky, whose relationship with then-President Bill Clinton as a 20-year-old White House intern led in part to Clinton’s impeachment, had one thing to say about the handling of the Mueller Report.

The long-awaited investigation by Special Counsel Robert Mueller into Russian interference in the 2016 presidential election was completed last week but has not yet been released. According to Attorney General William P. Barr, one of the only people in the world to have seen the report, the investigation “did not find that the Trump campaign or anyone associated with it conspired or coordinated with Russia in its efforts to influence the 2016 U.S. presidential election.”

While President Trump has celebrated this as a “total exoneration,” Barr’s report explicitly says that the Mueller report “does not exonerate” the president. Many in Congress — and in the public — are calling for the report to be released in full.

Among them is Monica Lewinsky.

In spite of being humiliated on an international scale as a young adult, Lewinsky has become a major national speaker and commentator. But if accusations against Clinton had been consolidated into a four page letter, you might never have learned her name. She wouldn’t be a punchline to you, she would just be a person.