Next Up For Spike Lee: A Biopic About KKK-Heir Turned Civil Rights Activist 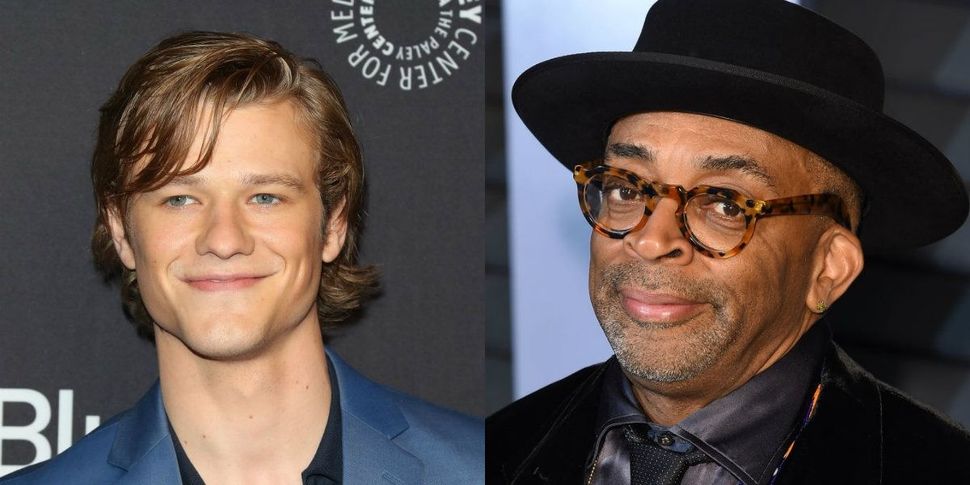 It was in October of 1961, in McComb, Mississippi, when members of a racist mob descended on 22-year-old Bob Zellner and tried to pull out his eyeballs.

Zellner is not a Jew, despite what his name might suggest. And though his activism in the American civil rights movement was legendary, Zellner is a white Alabaman born to a line of KKK members.

“All through my life a lot of people would read my name, they would assume that I’m from New York, I’m a Jew, and so on, not knowing that [my] Daddy’s a Methodist preacher and a member of the Klan,” said Zellner, a leader in the historic Student Non-violent Coordinating Committee (SNCC,) who helped lead civil rights actions and recruited other young white people to the cause, in 2016. “There’s not a lot of Jewish people who are members of the Klan,” he laughed.

Zellner’s father, a Methodist minister and KKK-member, raced to Europe during World War II to help with the Jewish resistance. When he returned to Alabama, he broke with the Klan. His wife recycled his white robes, making shirts for the children to wear to Sunday school.

Bob Zellner will be the focus of Spike Lee’s follow-up to the Oscar-winning “BlackKklansman,” in “Son of The South,” a movie Lee will produce with direction by his longtime collaborator Barry Alexander Brown, who also penned the screenplay, Variety reports. “X-Men: First Class” actor Lucas Till will portray Zellner, with “Pretty Little Liars” star Lucy Hale as Zellner’s college girlfriend, Carol Ann. Brian Dennehy and Cedric the Entertainer will also star in the movie, based on Zellner’s 2008 memoir, “The Wrong Side of Murder Creek: A White Southerner in the Freedom Movement.”

“All through my Civil Rights career, people would say to me: ‘Why did you go South to help the Black people?’” Zellner, who was targeted by racist mobs as a “N****r-loving motherf***ing Jew communist queer Goddamn Yankee” told the Kairos Project.

“Son of the South” is currently shooting in Montgomery, Alabama, beginning, we predict, a straight shot for the Oscars.

Next Up For Spike Lee: A Biopic About KKK-Heir Turned Civil Rights Activist