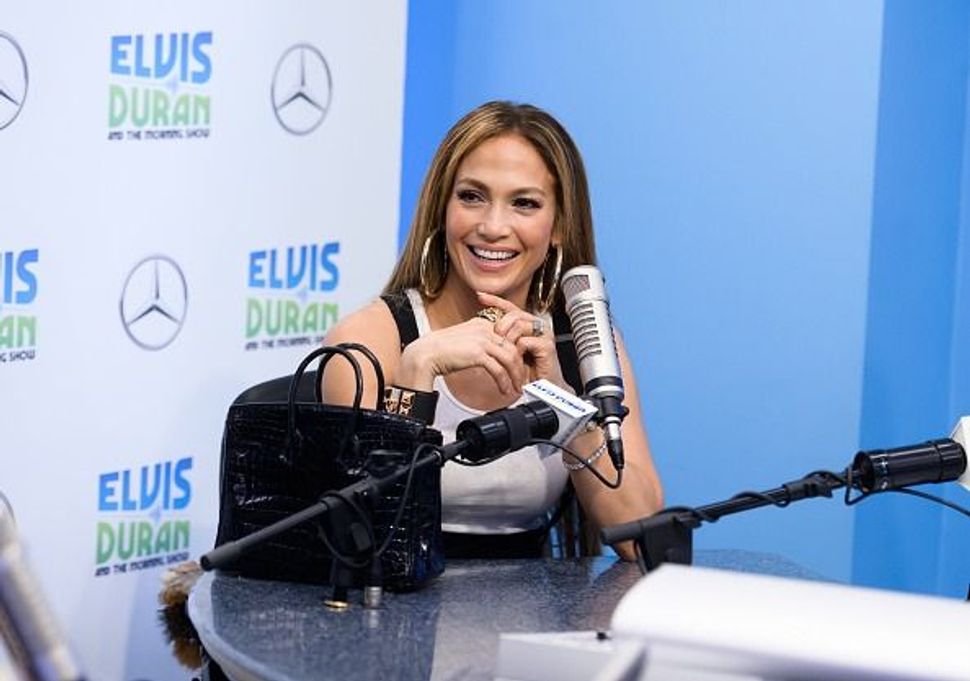 Jenny’s bringing the block to Tel Aviv this summer.

Jennifer Lopez will be taking the stage on August 1 at Hayarkon Park for one concert, the Jerusalem Post and the Times of Israel reported. The concert will be a part of her upcoming “It’s My Party” tour — it’s her first tour in seven years, and her first show in Israel.

The announcement comes two weeks after rumors began to swirl that the pop star might be coming to Israel. It’s a watershed for Lopez, despite rumors of an Israel concert dating back to 2016.

The one-night event, expected to attract tens of thousands, is the first date to be announced outside of the North American leg of the tour, which kicks off June 7. Lopez will arrive in Israel accompanied by a 100-person entourage (ranging from dancers to musicians to sound and light technicians) and 45 tons of equipment.

The performance will be produced by Marcel Abraham, who also produced Justin Bieber’s 2017 concert in Tel Aviv.

Despite J.Lo’s career focus has turned to acting as of late, the Grammy nominee has sold more than 80 million records worldwide and has served as a judge on “American Idol.” She is also the first woman to have a number one album and film within the same week, with the 2001 film “The Wedding Planner” and the album “J.Lo.”

And for Israelis who prefer their throwback music 80’s-style, Jon Bon Jovi will preceed Lopez at Hayarkon, on July 25.