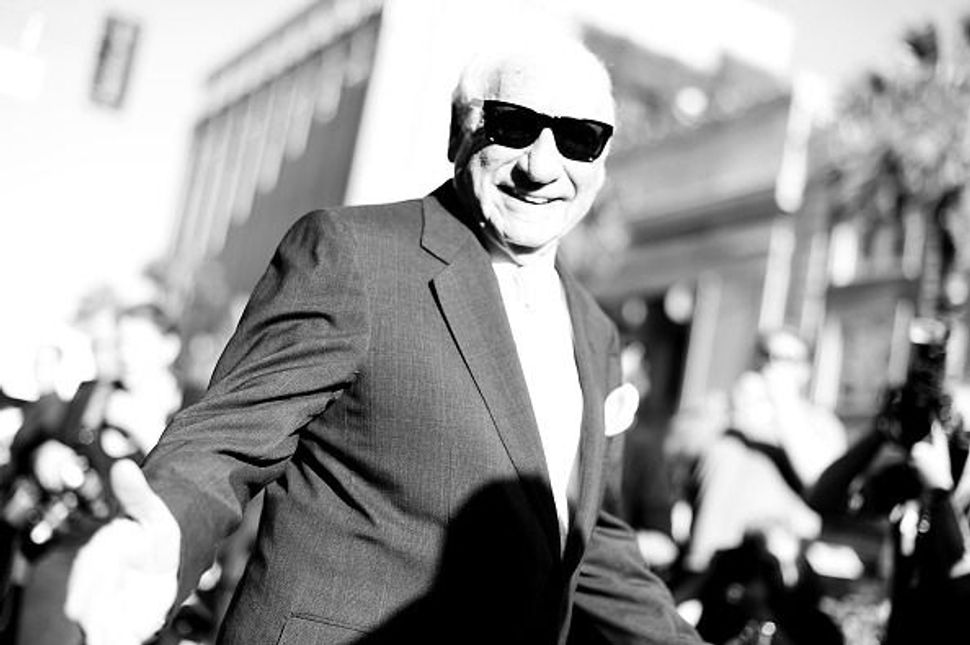 Emmy-, Grammy-, Oscar- and Tony-Award (EGOT) winner Mel Brooks will be taking the stage at the Lunt-Fontanne Theatre in New York City on June 17th and 18th, Playbill reported. Titled “Mel Brooks On Broadway,” the engagement is part of the In Residence On Broadway series at the theater.

During his stint, Brooks will bring comedy, personal anecdotes and film clips from some of his most famous films together into an unscripted show. According to Deadline, the two-night performance is being billed as “a very special evening of unforgettable tales and non-stop laughter.”

The Residence On Broadway series, going from May-July, highlights performers with limited engagements of five to ten shows at the Lunt-Fontanne Theatre. Previously announced performers are Morrissey, Yanni and Regina Spektor.

Tickets will go on sale starting at 10AM on April 23 on Ticketmaster.