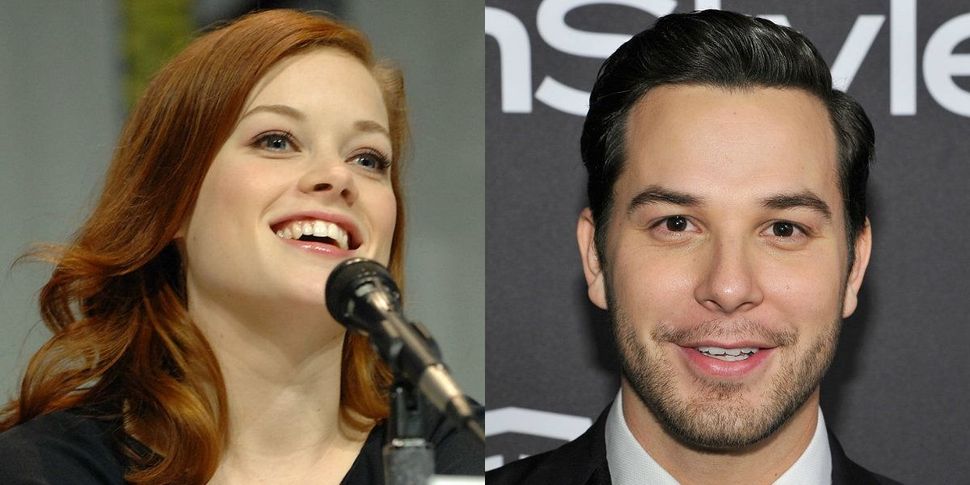 After four spectacularly Jewish and musically delightful seasons, Rachel Bloom’s CW hit “Crazy Ex-Girlfriend” ended in April, and with it, our dreams of seeing a loudmouthed Jewish woman sing show-tunes on network television.

Or so we believed.

NBC has picked up “Zoey’s Extraordinary Playlist,” a musical television show about a woman who starts hearing other people’s thoughts as musical numbers, Vulture reports. The show, which will star Jewish actress Jane Levy, is being billed as “‘What Women Want’ meets ‘La La Land.’”

The ecstasies of good news about musical theater, as portrayed by Ben Platt

Jane Levy, of “Castle Rock,” who is Jewish (confirmed by the internet and this writer’s personal Jewish geography knowledge) will star as San Francisco coder Zoey Clarke, in a show created by Jewish Broadway composer-lyricist Austin Winsberg. Paul Feig, the director and producer behind such little projects as “Bridesmaids,” “The Office,” “Spy,” and “Ghostbusters,” will produce the show, which will also star “Crazy Ex Girlfriend” actor Skyler Astin (who is also Jewish) and Mary Steenburgen, Peter Gallagher, who are not.

It’s all so much major-key, up-tempo contemporary pop belt bounty. And if we had one more request — Rachel Bloom as a guest star?