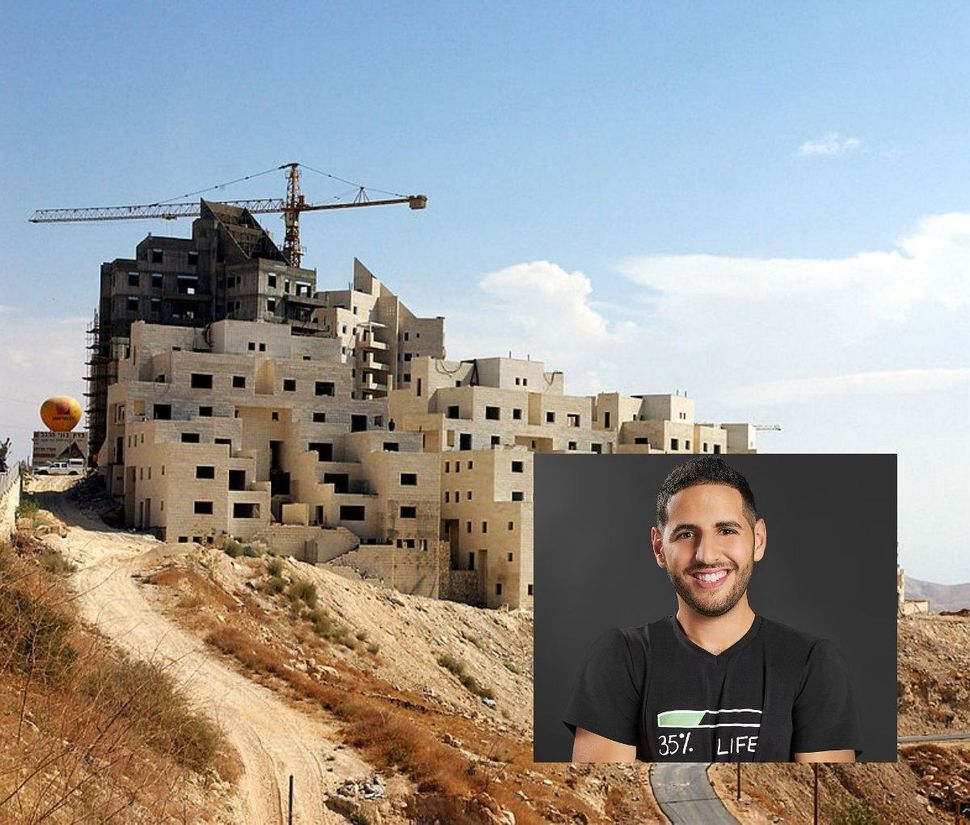 The prolific social video creator, who built a following of 12 million people through his daily one minute-long travel videos under the name “Nas Daily,” released perhaps his most searing video yet on Facebook on Friday.

“Segregation is a problem not just in my country but in every country,” Nas, who considers himself a Palestinian-Israeli, says. And it begets racism and violent nationalism, he argues, calling out London as well as major US cities as having the same issue.

Put like this, Nas’ argument sounds fairly straightforward and kumbaya. But that’s not the case. In the video, which he acknowledges is “extreme,” he argues that insular religious communities should be disbanded.

“When Muslims live and grow up in a separate neighborhood in London, they are surrounded only by their culture. They don’t need to integrate with other cultures, they don’t need to mix with other people…When we don’t live together, we start hating each other.”

“We humans gravitate to people who share our culture because it’s easier…the problem is that self-segregation is not just bad, it is dangerous,” he claims, going on to cite the Islamaphobic and racist movement some white Britons have launched against the country’s Arab population. Nas has advocated extensively for the idea that “Most Jews and Arabs want to get along.” Most of his videos demonstrate relationship-building between ostensibly different types of people.

Though he opens the video by speaking about Israel, Nas doesn’t reference Jewish populations again, focusing instead on British Muslims. But his points apply just as well to tight-knit Jewish communities, like Jewish communities in Bergen County, or Lakewood, and, of course, the Hassidic groups who populate Williamsburg. Is it really so harmful for people who share faith, values, practices, and culture, to want to live together?

Think of the Jewish immigrants to New York City who congregated on the Lower East Side, or the densely Jewish Upper West Side. “Behold how good and how pleasing / for brothers (people) to sit together in unity,” Psalm 133 proclaims.

Nas cites a rare example of success in Singapore, where Chinese, Malay, and Indian populations are integrated because most of the population lives in public housing. “I have lived through tens of years of segregation,” Nas writes, in a disclaimer beneath the video. “If you think my approach to this topic is too extreme or simplistic, then I understand,” he says. “But I strongly believe the problems we face today need strong solutions. And I’m more than happy to start the debate.”