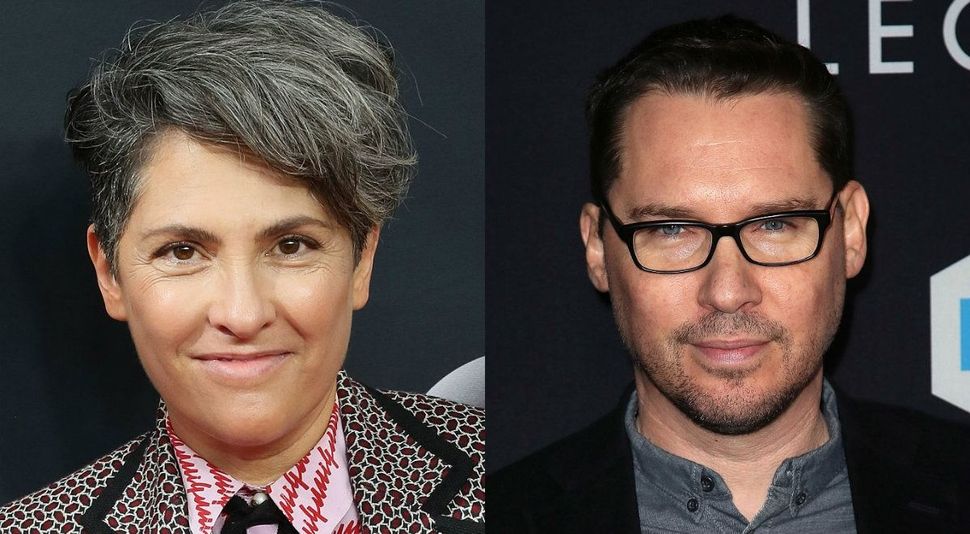 Director and producer Bryan Singer, whose work you may know from many of the recent “X-Men” movies, was all set to direct another likely box office smash.

“Red Sonja,” the film adaptation of a 1970s-era comic book of the same name, centers an otherworldly warrior woman whose backstory includes surviving rape. Singer was under contract to make up to $10 million for his work on “Red Sonja.”

The odd thing about Singer having this — or any — job is that the 53-year-old has been dogged by accusations of child sexual abuse and rape for most of his career. Accusations that Singer molested or raped underage men date back to 1997, and > a months-long investigation by the Atlantic in January 2019 detailed four additional accusations. Singer, who was removed from the recent Oscar-winning “Bohemian Rhapsody” partway through filming over allegations of professional misconduct on set, has denied all wrongdoing and called the Atlantic investigation “a homophobic smear piece.”

“The over $800 million ‘Bohemian Rhapsody’ has grossed, making it the highest grossing drama in film history, is testament to his remarkable vision and acumen,” said Avi Lerner, who will produce “Red Sonja,” of keeping Singer as director in January.

But after months of slow-bubbling controversy, Jill Soloway, the auteur behind Amazon’s hit series “Transparent,” has been brought on to direct and write “Red Sonja,” replacing Singer, Deadline reports.

“Exploring this powerful mythology and evolving what it means to be a heroine is an artistic dream come true,” Soloway said.

“Red Sonja” marks Soloway’s first contract since the two-hour musical finale of “Transparent,” which will air on Amazon’s streaming service in the fall. We look forward to the strong, complicated women Soloway will no doubt bring to life in both projects.