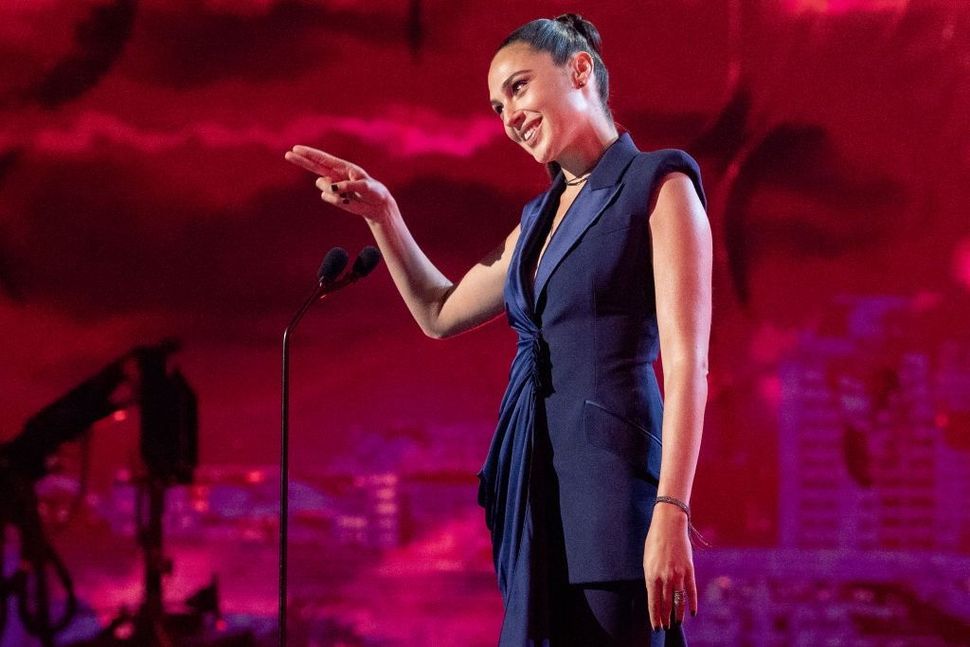 Get it, Gal. Image by Getty Images

Where in the world is Gal Gadot?

While we shuffle through icy A/C-filled theaters this summer, filling time before her long-awaited return as “Wonder Woman,” our girl Gal has casually signed on to star in what seems to be the biggest movie Netflix has ever made.

Setting costs for the movie at, according to Deadline, around $130 million, the action-heist comedy movie will be the most lavish original production by the streaming service to date.

The movie, set to combine our favorite things this side of bagels — art-theft, comedy, Israelis, and Blake Lively’s husband — will be the star’s first lead role outside the DC universe. “Red Notice” was first won by Universal Studios in a mass bidding war in February 2019, but has now been passed to Netflix.

The cost could be the cause — no word on Gadot’s salary, though director Rawson Marshall Thurber flew to London for under 30 hours, just to convince Gadot to take the role, and Duane “The Rock” Johnson famously doesn’t get out of bed unless it’s going to make him the second-highest paid actor of the year — Deadline reports he’ll score a cool $20 million for this (isn’t starring alongside Gal Gadot enough for him?). Reynolds, the studly superhero star who recently raked in Pokémon money, probably doesn’t come cheap either.

“Let’s do this, boys,” Gadot captioned a teaser for the movie on Instagram.