Seth Rogen has one response for those posting ‘all lives matter’ 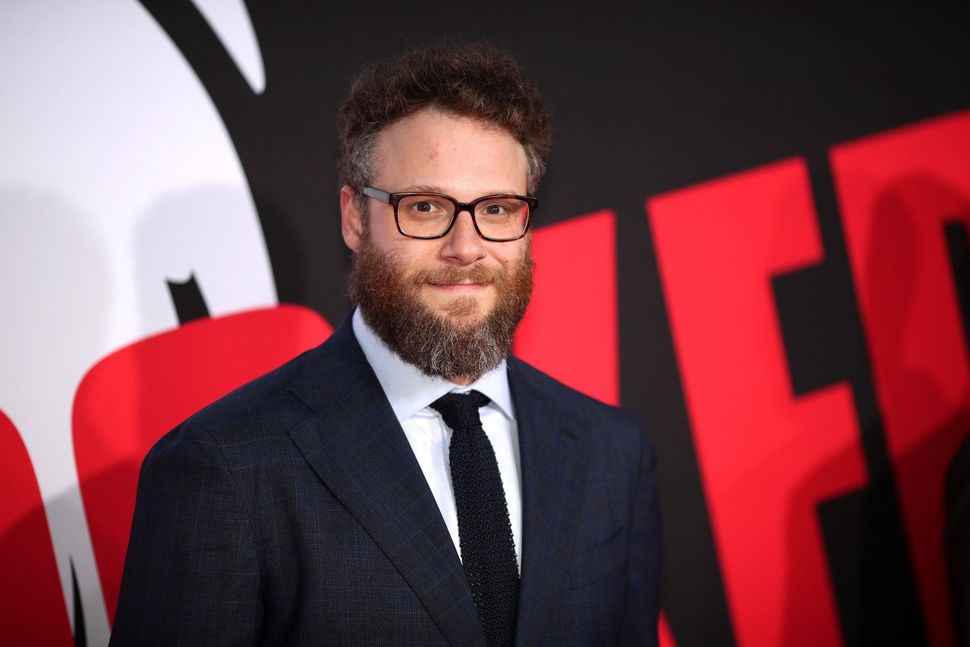 After posting on Instagram in support of the Black Lives Matter movement, Seth Rogen pulled no punches when responding to fans who replied that “all lives matter.”

On Tuesday, Rogen posted a stark graphic emblazoned with the movement’s name and captioned “If this is a remotely controversial statement to you, feel free to unfollow me.” The post drew over 100,000 comments, many saying that “all lives matter,” a slogan that many argue silences activists and minimizes America’s history of systemic racism.

If this is a remotely controversial statement to you, feel free to unfollow me.

Rogen responded personally to dozens of such comments, telling the writers to ““f—k off” and “eat s—t.”

“You don’t deserve my movies anymore,” he added in some comments.

Rogen’s blunt approach won praise from fans, many of whom circulated the comments on social media.

is anyone else so attracted to Seth Rogen rn? pic.twitter.com/ehcrnNucgH

I’ve seen Seth Rogen movies. Trust me, he can get even simpler. https://t.co/RAhbSh3VUk

But Rogen faced criticism for his own activism over the weekend when he “matched” a $50 donation to a bail fund for protesters and publicized the gift on Twitter. Some fans argued that a celebrity with a net worth of $55 million could and should have donated much more.

Rogen later made an addendum to his tweet, saying that he’d actually donated a larger — although never specified — amount.

(And then much more)

Seth Rogen has one response for those posting ‘all lives matter’