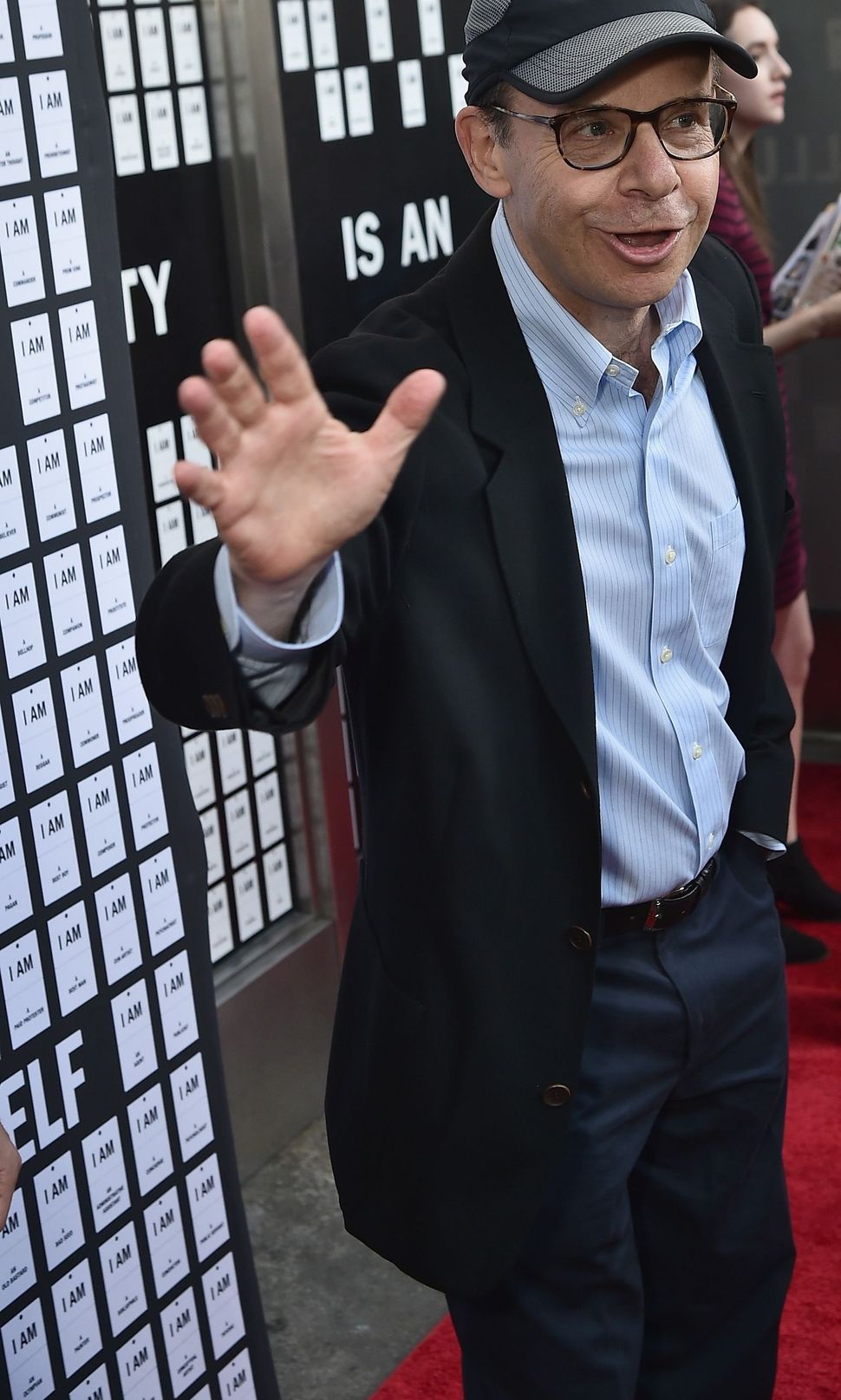 Actor Rick Moranis was the victim of a violent, apparently random attack Thursday morning on the Upper West Side of Manhattan.

Video obtained by ABC-7 shows the 67-year-old actor being punched in the head and knocked to the ground by a man in a black “I (heart) NY” sweatshirt on West 70th Street near Central Park West.

The Canadian-born Jewish actor entered de facto retirement in the 1990s, following the death of his wife, to focus on raising their children. A kindly, nebbishy presence on screen — whether shrinking his progeny in “Honey, I Shrunk the Kids” or tending a homicidal alien plant in “Little Shop of Horrors” — he is widely beloved. Last month he made a rare return to acting as part of a Mint Mobile commercial with actor Ryan Reynolds.

Moranis was said to have hurt his head, back and hip during the assault, but was able to seek treatment at a nearby hospital. He later reported the incident to police at the local precinct.

My blood is boiling. Find this man. You don’t touch Rick Moranis. https://t.co/VXBbTjdDwa

Should have known not to subject Rick to the year 2020. Glad to hear he’s okay.

We’re glad Moranis appears to be recovering well, and are relieved in these divided times we can all agree on one thing — bringing the assailant to justice.