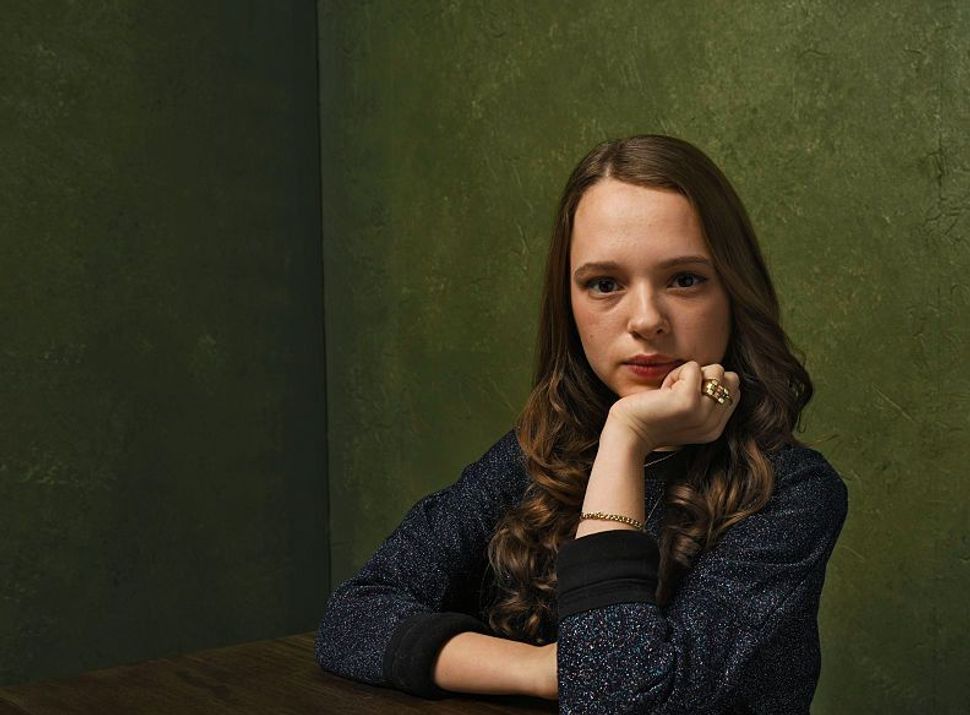 Over the summer, “Unorthodox” star Shira Haas went viral for her jubilant reaction to the miniseries’ multiple Emmy nominations.

Now the actress, who snagged a nomination for Best Lead Actress in a Limited Series, is headed to the Oscars.

The film follows a distant mother (Yiv) and rebellious daughter (Haas) forced together by a sudden health crisis. It premiered at the Tribeca Film Festival, and won Haas the award for Best International Actress.

But “Asia” has some big shoes to fill at the Academy Awards. Last year’s winner in the International Feature category, Bong Joon-ho’s “Parasite,” swept up four Oscars and was the first non-English film to win Best Picture.