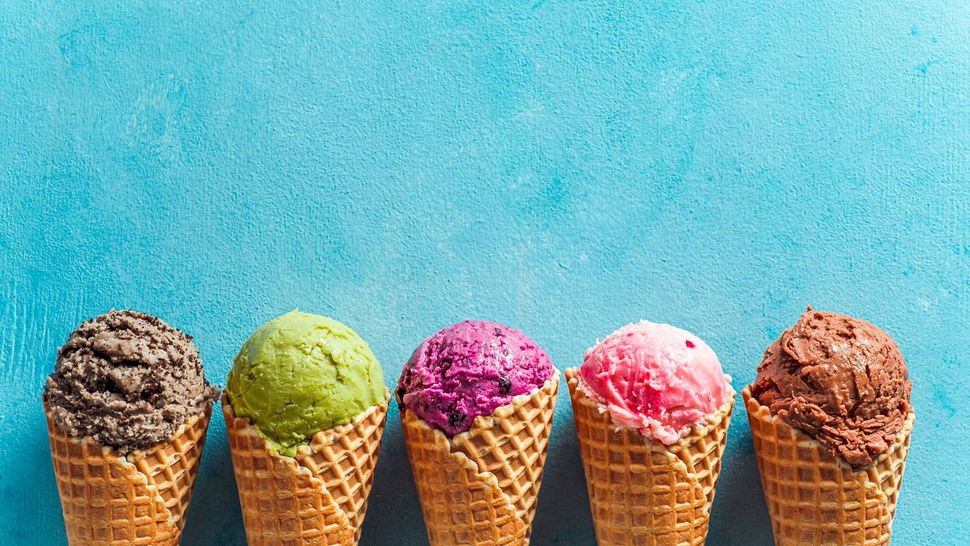 Most importantly, not a dessert.

Unfortunately, many Americans will forfeit this crucial aspect of the experience with the advent of the creatively-titled “Everything Bagel,” a new flavor from artisan ice cream manufacturer Jeni’s.

In a Twitter post that incorporated the dubious pun “It’s Schmear,” the company revealed that the concoction consists of a cream cheese ice cream base laden with buttery streusel, sesame and poppy seeds and (here’s where it gets hard to swallow, literally) garlic and onions.

It’s schmear! The flavor you never knew you wanted: Everything Bagel.

Now available by the pint online, in shops, and for local delivery via the Jeni’s app. pic.twitter.com/b98aiREJxw

The release of “Everything Bagel” is a step in the novelty direction for Jeni’s, a brand historically known for pioneering fastidious flavors like “Brambleberry Crisp” and puncturing Nancy Pelosi’s attempts at relatability. After about three seconds of imagining what onions submerged in cream-cheese flavored ice cream might taste like, I was ready to write a 30,000-word feature arguing that Jeni’s has blighted a treasured tradition of the Jewish people. However, numerous fellow staffers contended that they “would eat this ice cream” and that Jeni’s is “actually pretty good.”

Bowing to the wisdom of my colleagues even though one of them confessed to eating Cheetos-flavored ice cream, I desisted from my labors, navigated the labyrinth that is the Jeni’s website, and procured a pint of “Everything Bagel” for objective and scientific evaluation. Stay tuned for the full review — and if you try it, please email me immediately.