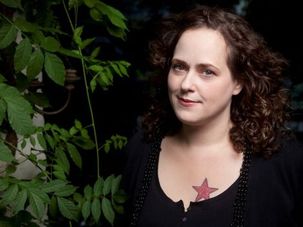 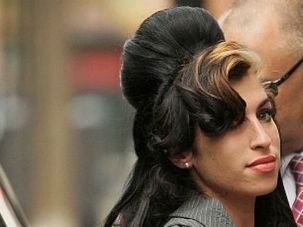 When I heard that the rabbi of a Chabad house on a university campus was in trouble for providing alcohol to students, I assumed that I didn’t need to hear any further details to understand what the story was.

“Absolutely marvelous news in the world of vodka!” read a press release issued by the Orthodox Union late last month.