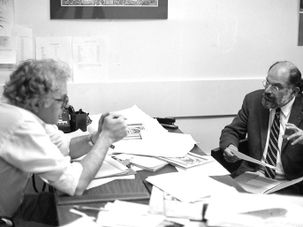 When Bernie Sanders Walked Out of Allen Ginsberg's Poetry Reading

The day after details emerged about Allen Ginsberg’s poem about Bernie Sanders, a new photo and a surprising story are providing some background to the relationship between the two Jewish thought leaders. 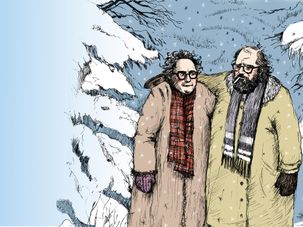 In 1986, poet Allen Ginsberg wrote a sonnet about a Vermont town led by a certain Jewish socialist. Allan M. Jalon delves into the history of the poet’s relationship to Bernie Sanders. 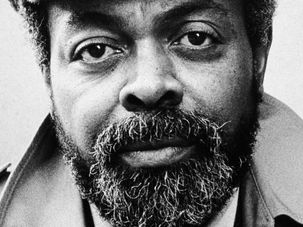 In Defense of Amiri Baraka

Amiri Baraka was one of the most influential American poets of the post-war era, but he also published shockingly anti-Semitic rhetoric. Joshua Furst reexamines his work and his legacy. 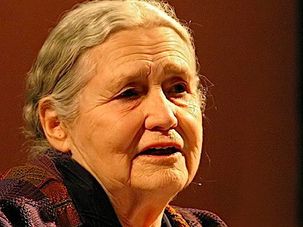 Doris Lessing has passed away at the age of 94. Benjamin Ivry traces the significant impact Jewish issues had on the Nobel laureate’s life and work. 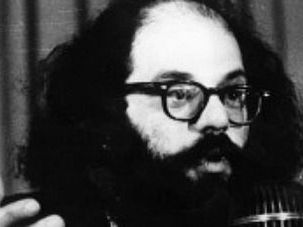 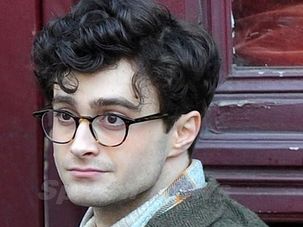 Who knew that Allen Ginsberg would become such a sought-after role? James Franco played him in ‘Howl’ — and now Harry Potter star Daniel Radcliffe is taking a shot. 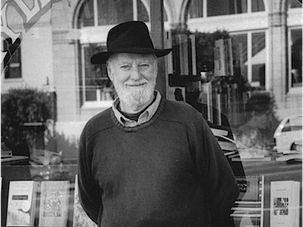 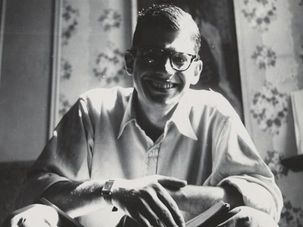 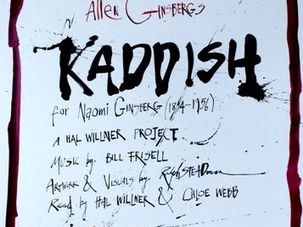 'Kaddish' in the Armory 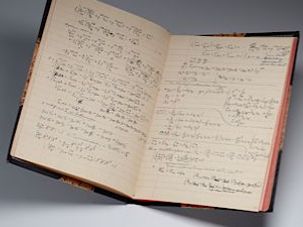