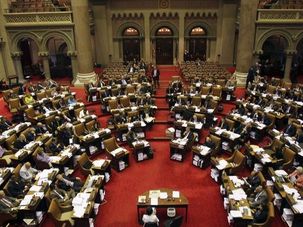 The act has faced some opposition from religious bodies, but has also been championed by grassroots Jewish groups. 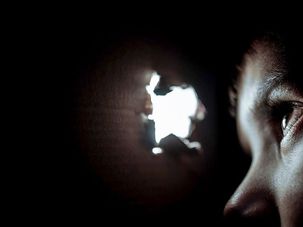 Grassroots Influences the Mainstream In Fight Against Child Sex Abuse

Rabbis and advocates now believe that the victim comes first. 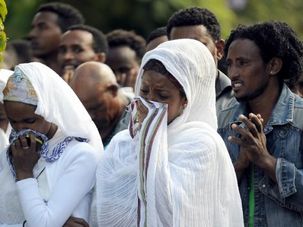 Israel is prosecuting an Eritrean woman for child abuse after she performed a circumcision on her toddler son. 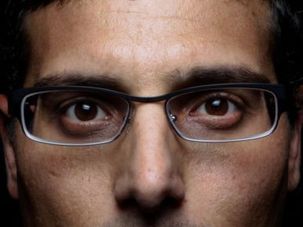 The Child Sexual-Abuse Survivor Who Fought Back

Anne Webb reviews ‘Who Gave You Permission,’ the memoir of a child sexual-abuse survivor from Melbourne’s Chabad community. 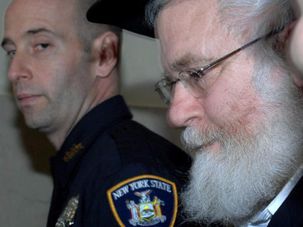 An Orthodox Brooklyn yeshiva has agreed to pay two of its former students $2.1 million for alleged sexual molestation they suffered at age six from a senior rabbi on the school’s faculty—the first known case of such a settlement by a Jewish day school.

New York Governor Andrew Cuomo has dodged repeated entreaties from advocates against child sexual abuse to support legislation that would enable many victims of this crime to seek justice from their abusers.

Jewish leaders and rabbis from a range of denominations have come out in support of legislation that would give New York State child sex abuse victims more time to sue those they hold responsible for their abuse. 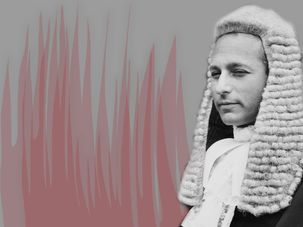 Lord Greville Janner, a British Member of Parliament, dedicated much of his life to championing Jewish causes. But his legacy is tainted by unresolved allegations of child abuse. 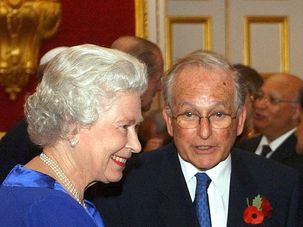 British prosecutors said on Monday an aging member of the House of Lords would now face criminal action over accusations of serious historical child sex crimes after they overturned an earlier decision following anger from alleged victims. 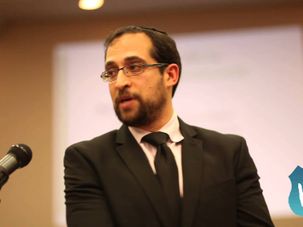 The video features highlights from a recent seminar directed to address sexual abuse issues within the Jewish community.