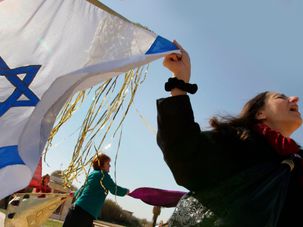 “News from a biblical perspective in the Jewish community sounds ridiculous, But for Christians, it’s so part of their outlook on life.” 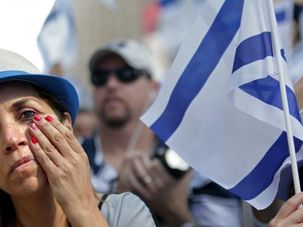 What’s causing the decline in Democratic voters’ support for Israel? Is it Israel’s own policies? A reaction to President Trump? Or something else? 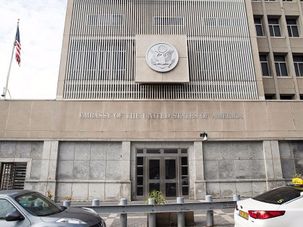 “Remember, you go in favor of breaking up Jerusalem, you’re gouging against the direct word of Jesus. God is not going to let anyone break that.” 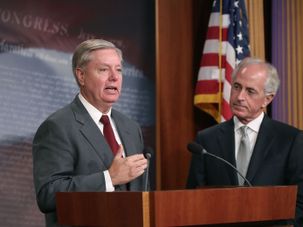 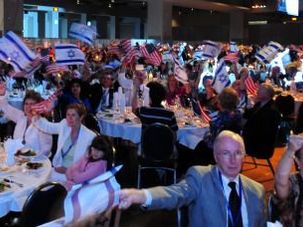 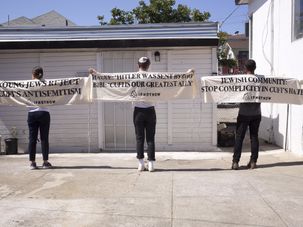 A group of progressive Jews fought back against a group whose leader argues Hitler was sent by God. 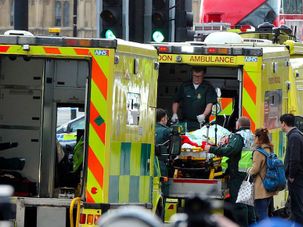 Christians United for Israel’s annual “Night to Honour Israel” event was postponed, with a new date not announced. 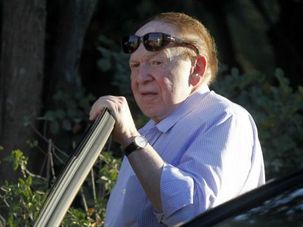 Groups supported by mega-donor Sheldon Adelson have seemingly launched an orchestrated push to pressure Trump on moving the U.S. embassy to Jerusalem. 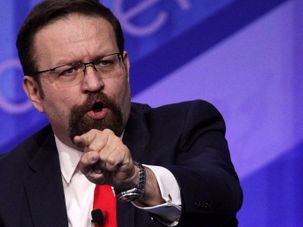 Despite controversies surrounding his past associations, White House counterterrorism adviser Sebastian Gorka is a welcome speaker at upcoming Jewish and pro-Israeli events. 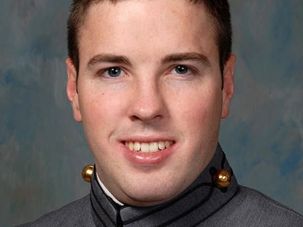