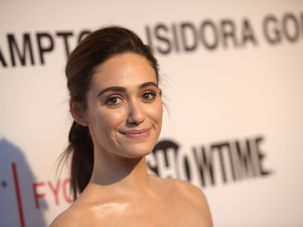 “The opportunity to play Fiona has been a gift,” Rossum said. 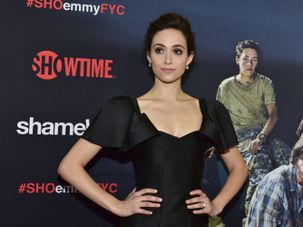 “When you add everything you are, the size of your thighs don’t really matter anymore, do they?” 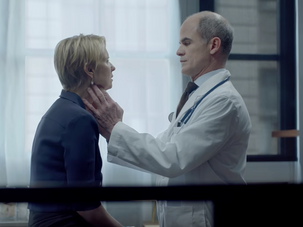 In one, Cynthia Nixon perfectly plays a woman experiencing assault at the hands of a doctor. 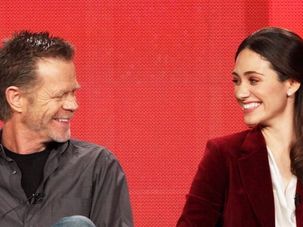 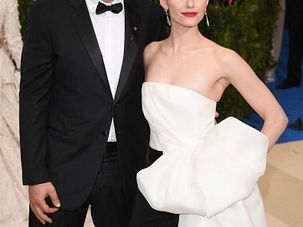 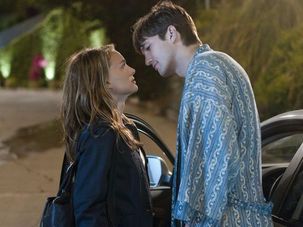 Today in sadly unsurprising news, Natalie Portman revealed that she made significantly less than Ashton Kutcher for the 2011 rom-com “No Strings Attached.” 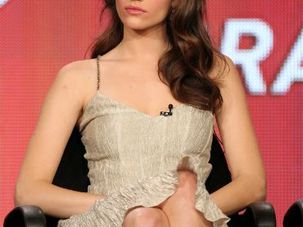 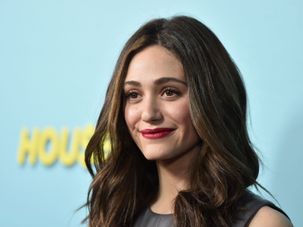 Emmy Rossum is locked in a fierce contract renegotiation battle with Showtime. If she wins, it will make for a major victory in an ongoing fight to close Hollywood’s gender pay gap. 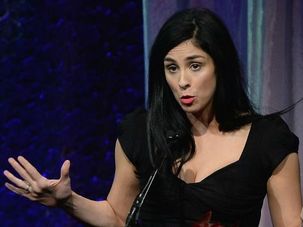 For Jews, Christmas is a time to switch off, relax, and eat Chinese food by the soft glow of the TV. And in this case, celebrities really are just like us — see for yourself!

Emmy Rossum Is as Excited for Hannukah as You Are

It’s almost latke time! You weren’t the only one making a trial run this weekend. Emmy Rossum got excited and posted the following video to Instagram with the caption “HANNUKAH CAME EARLY. #gf #potato #latkes.”