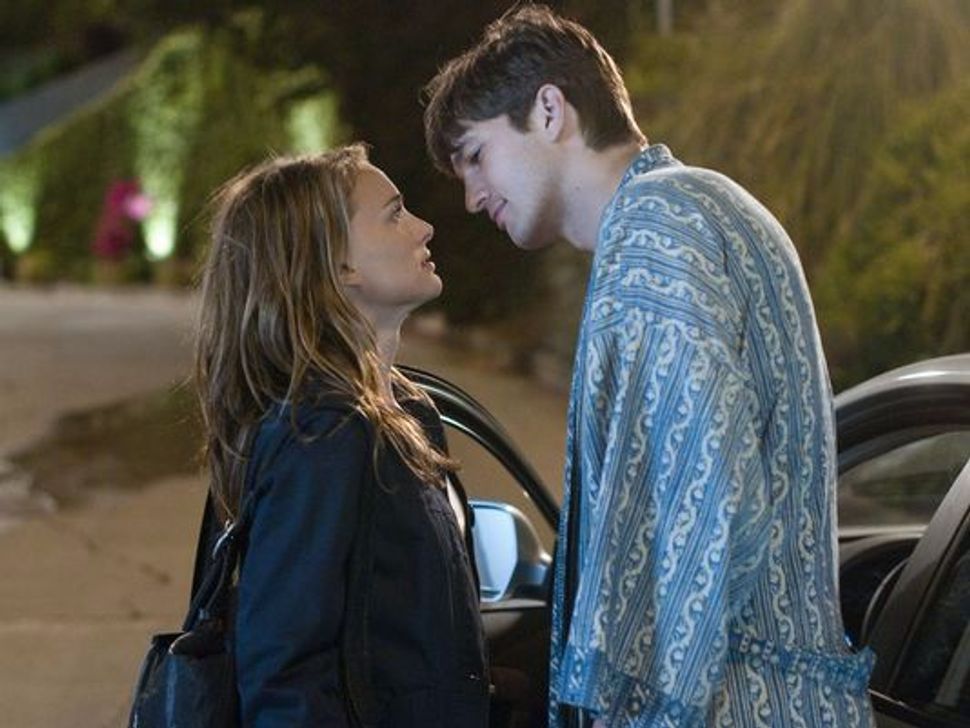 Image by No Strings Attached

Today in sadly unsurprising news, Natalie Portman revealed that she made significantly less than Ashton Kutcher for the 2011 rom-com “No Strings Attached.”

The 35-year-old actress told Marie Claire UK that Kutcher was paid three times more than her, despite the fact that both played starring roles in the film.

“I knew and I went along with it, because there’s this thing with ‘quotes’ in Hollywood,” Portman said. “His was three times higher than mine, so they said he should get three times more.”

She explained that there was also some guilt associated with protesting her paycheck. “I wasn’t as pissed as I should have been,” Portman said. “I mean, we get paid a lot, so it’s hard to complain, but the disparity is crazy.”

The “Jackie” star isn’t the first actress to speak out about the wage gap in Hollywood.

In December, “Shameless” star Emmy Rossum was locked in a fierce negotiation battle with Showtime over the disparity in her and co-star William H. Macy’s salaries.

Rossum sought more pay than Macy, as a retroactive gesture for being paid less than him for the previous seven seasons. While the results of those negotiations were never revealed, the odds looked like they were in Rossum’s favor when she took to Twitter to announce she’d be returning to the show for the next season.

“Playing Fiona Gallagher has been one of the great privileges of my life. I’m so happy to continue w my SHAMELESS family!Back to work in May!” the actress wrote.

Playing Fiona Gallagher has been one of the great privileges of my life. I’m so happy to continue w my SHAMELESS family!Back to work in May!