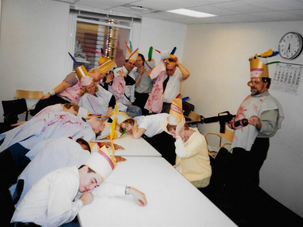 The internet is justly furious over pictures of New York Times employees making light of massacres. Anne Cohen explains why Jews should be especially sensitive to such displays. 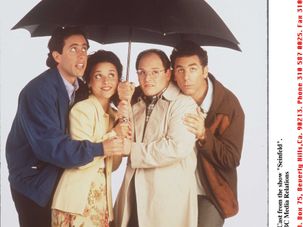 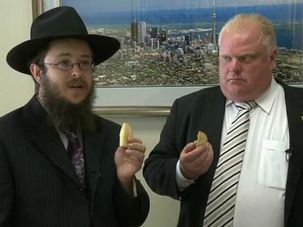 Toronto Mayor Rob Ford probably doesn’t remember this picture (smoking crack in “a drunken stupor” tends to have that effect). But thankfully for him, we dug it up.

Looking for some earrings? No problem: You can just pop into the Bejeweled store on Manhattan Avenue in Greenpoint, Brooklyn to choose a pair from a variety of designs. There are little hearts, peace signs, initials… and swastikas. 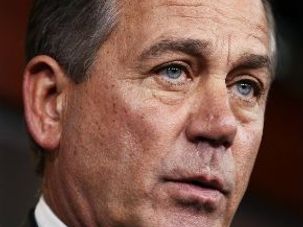 It looks highly unlikely that we will ever chance upon Rep. Gabrielle Giffords’s husband, astronaut Mark Kelly, having a friendly beer with Speaker of the House John Boehner. 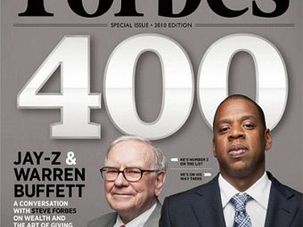 When we at the Forward run articles the world listens carefully. When we choose not to run pieces, apparently, the world jumps to attention and blogs it.

Birthright, a respected organization that sends young adults ages 18-26 on educational trips to Israel, recently hired the public relations firm 5W Public Relations. The fast-growing firm’s CEO, Ronn Torossian, is among the ranks of celebrity publicists who sometimes make the news — or at least the gossip pages — themselves.

The Historic Partnership Between the State of Israel and Maxim Magazine

As we noted earlier this week, not everyone in Israel is pleased with their government’s collaboration with Maxim magazine on its “Women of the Israeli Defense Forces” photo spread.