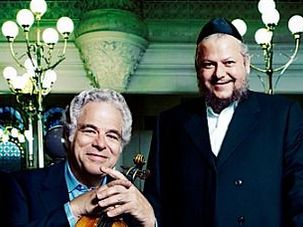 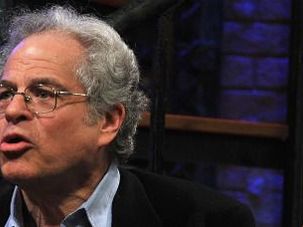 In this Forward podcast go behind the scenes at Avatar Studios, as Itzhak Perlman and Cantor Yitzchok Meir Helfgot record a new album of cantorial and Yiddish music. 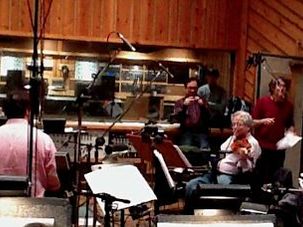 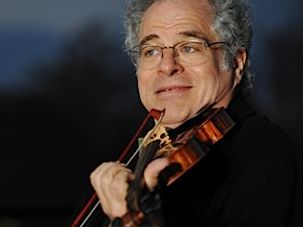 Itzhak Perlman in the Cantor's House 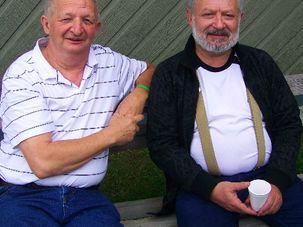