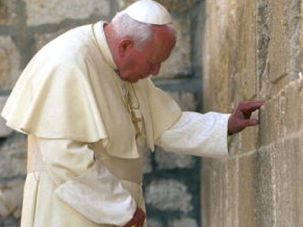 When Pope John Paul II was canonized, many recalled his warm relationship with the Jews. But a new book reveals that Saint John Paul the Great’s legacy was not perfect. 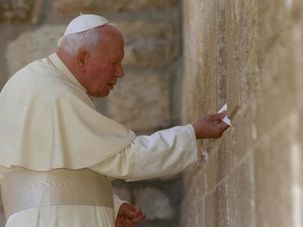 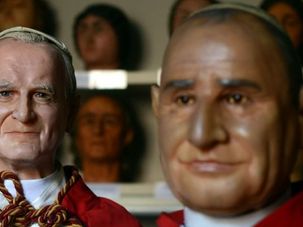 The late Popes John XXIII and John Paul II, who will be made saints on Sunday, did so much to end two millennia of Catholic anti-Semitism that a Jewish human rights group calls them “heroes to the Jewish people”. 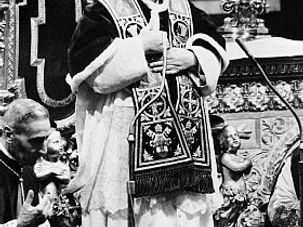 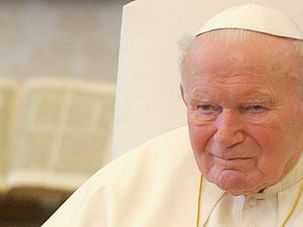 As Pope John Paul II approaches sainthood, it’s time to take a second look at his legacy. Was the beloved pontiff’s record on relations with Jews as perfect as it is often portrayed? 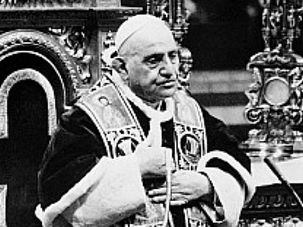 Pope John Paul II, the globe-trotting pontiff who led the Catholic Church for nearly 27 years, and Pope John XXIII, who called the reforming Second Vatican Council, will be declared saints, the Vatican said on Friday. 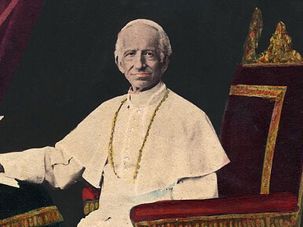 The new pope who emerges from the secretive conclave in Rome will send Roman Catholics — and Jews — a potent message without saying a word. It’s all in the name. 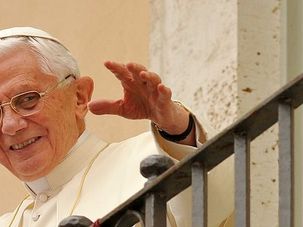