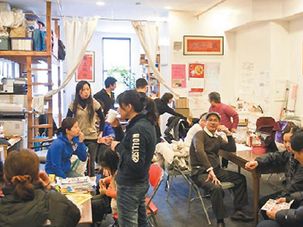 On a recent late-winter afternoon, the workers’ center on the second floor of a nondescript office building in New York City’s Chinatown was full and busy. Everyone had just eaten lunch; warm soup was welcome after picketing in the cold outside an offending restaurant, Saigon Grill on Manhattan’s Upper West Side. In the rear of the small office suite, with worn blue industrial carpet underfoot and inspirational posters bearing Mandarin Chinese writing on the walls, a circle of Saigon Grill’s delivery men discussed how to deal with what they called their employer’s latest affronts. 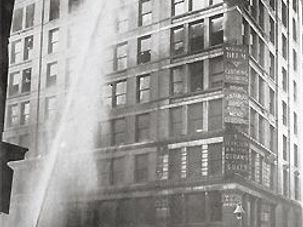 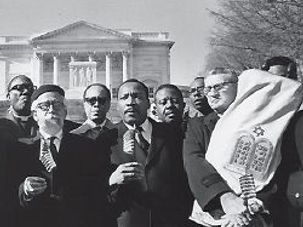 Around the Nation, a Rebirth of Jewish Social Justice

Abraham Joshua Heschel, one of the most pre-eminent rabbis and theologians of the 20th century, was a Jewish leader who insisted that our faith be linked to the struggle for social justice in America. 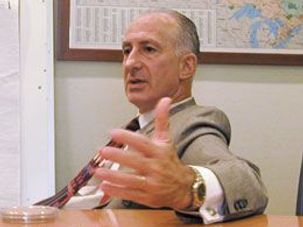 By the time the union was done with J.P. Stevens and Co., the boycott of the giant textile manufacturer had so penetrated the culture that the wives of Stevens executives, heading off to cocktail parties, would warn their husbands not to tell anyone where they worked.

Remembering a Personal and Political Tragedy

A century later, how do we remember the Triangle Shirtwaist Factory Fire? Should the story be told largely through the heartbreaking testimony of descendants of the many victims, 146 in all, who burned or jumped to their deaths to escape a senseless inferno on the streets of Lower Manhattan?