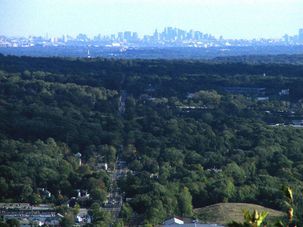 In 2017, the tribe’s chief called the ordinances that targeted Jews “anti-Semitic BS.” 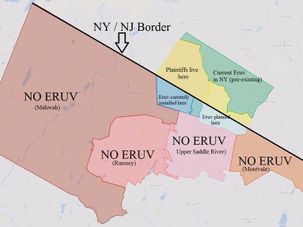 A New Jersey township has agreed to repeal an ordinance prohibiting the construction of an eruv, that state officials said discriminated against 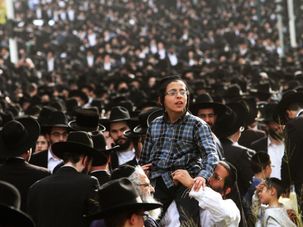 Local residents who attended the meeting called on the council to fight the eruv in U.S. District Court — and the Supreme Court, if necessary. 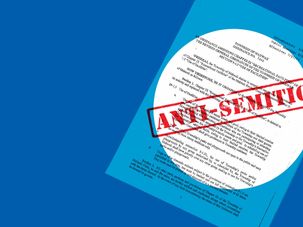 The council may be trying to dodge the worst impacts of a potential lawsuit while still failing to quell anti-Semitic attitudes in the town.

New Jersey Town Pulls Back From Bid To Ban Eruv

A New Jersey township has rescinded a proposed ordinance that would have prevented the construction of an eruv. 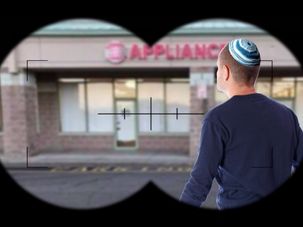 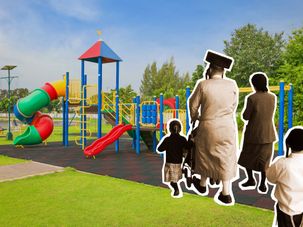 “It goes back to a much darker time in our country. And I don’t think anyone wants to return to that.”

It’s a high wire, but you wouldn’t use it in a circus. 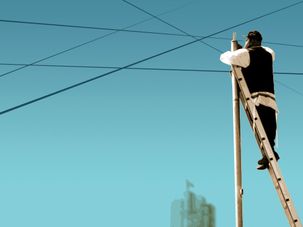 Council on American-Islamic Relations called local resistance to the eruv a “case of religious intolerance.”