Pete Seeger would have turned 102 today. Here are his 7 most Jewish songs. 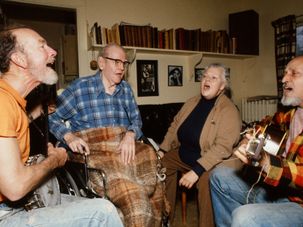 They were pulling songs from different countries, and engaging with music beyond global politics. The Weavers were very much a pop group 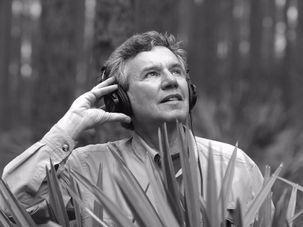 He replaced Pete Seeger in The Weavers, played synthesizer for “Apocalypse Now” and created environmental sound sculptures that inspired a “Great Animal Orchestra.” An exclusive interview with Bernie Krause. 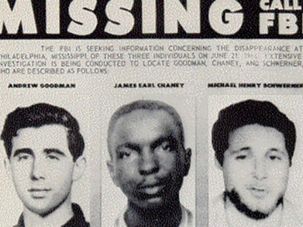 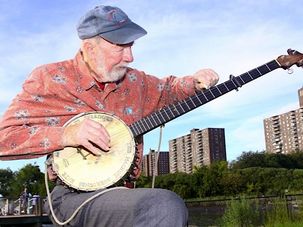 David Bromberg was profoundly influenced by Pete Seeger’s music. He didn’t always agree with the singer’s politics, but knew no one could ever silence him. 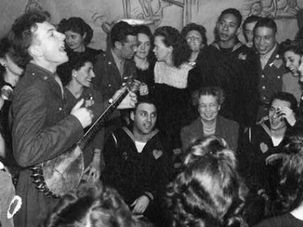 Pete Seeger is revered for popularizing such songs as ‘This Land Is Your Land.’ Somewhat less celebrated is the role that Yiddishkeit played in the progressive icon’s career. 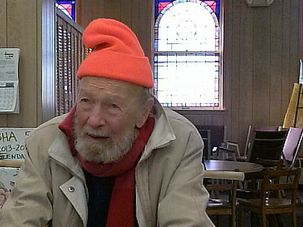 Pete Seeger was a global iconic voice of justice. To Rabbi Brent Spodek, he was the guy waiting on line at the post office in upstate Beacon, N.Y. — or strumming his guitar at the shul.