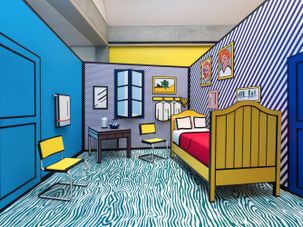 Though he was the grandson of German-Jewish immigrants. Roy Lichtenstein played down his roots. 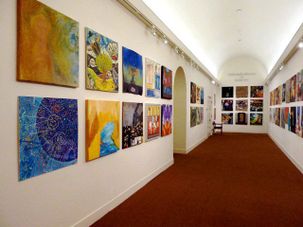 King David is a smiling child in a red T-shirt and corduroys. Mahmoud Ahmadinejad fills in for Haman. David Ben-Gurion is leading Holocaust survivors across the Red Sea. 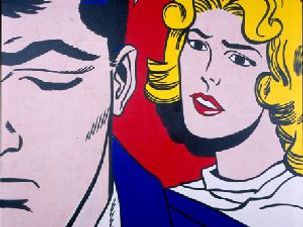 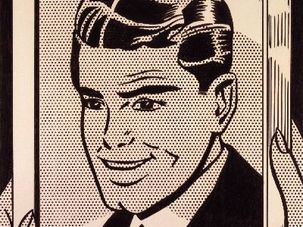