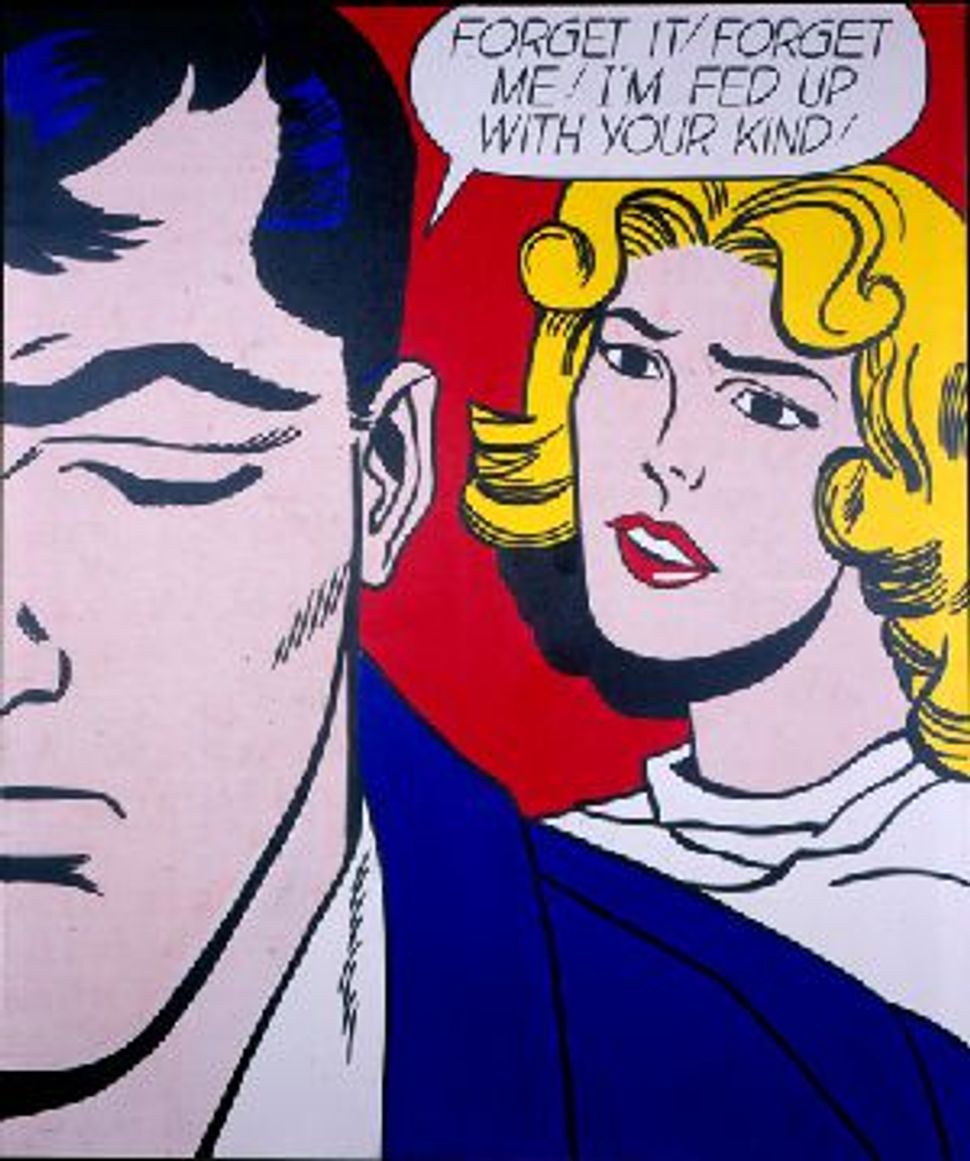 As one walks up the stairs and past the copper re-sourcing pool designed by artist Michael Dowling, one is instantly put in mind of water. All the more so after walking into the museum’s “WaterWays” exhibit, which explores the idea of water as a life source, an abstraction, and a social influence. The exhibit contains four parts: “Evocation of Water” (the abstract interpretation of water through the fluid watery properties of paint), “Waterscapes,” “Water Stories” and the film “Tide Table” (2003) by William Kentridge.

“WaterWays” is curated by Rose Director of Museum Operations William Roy Dawes, and he does an excellent job portraying the importance and significance of water in everyday life. From paintings of waterscapes that show forests and lakes untouched by man, to photographs of children floating on oceans in wooden boats, to a photo-video combination by Andrew Neumann titled “Waves with Boat” that incorporates footage of waves and boats into photos of vast water masses, “WaterWays” presents its artworks from unique perspectives. Kentridge’s short film serves as a bridge between all the sections of “WaterWays,” combining the artistry of drawing, music and filmmaking.

As one exits the first exhibit and the gentle sounds of water wash away, one encounters an entirely new way of looking at paintings, based on the physical material of paint and the creative process of the painters. This interpretation is seen in the exhibit “Regarding Painting,” which is curated by the new Rose Art Museum Director of Academic Programming Dabney Hailey.

With paintings drawn from the extensive permanent collection of the museum (one of the largest in New England), the exhibit shows both well-known favorites such as Roy Lichtenstein’s “Forget it, Forget me,” as well as lesser-known works, such as Roxy Paine’s “PMU No. 10” — a painting made by a specially created machine that splatters a new layer of white paint per keystroke — along with other works that have long been in storage. The combination of regular and rare works allows viewers to gain new insight into the vastness of art at the Rose.

For even deeper understanding, a brand-new and technically savvy innovation accompanies the exhibit: MobileTag. MobileTag is an application specially designed for smartphones and iPod Touches, four of which the Rose recently purchased for use by museum visitors. The application allows access to interviews, videos, descriptions and more with just a quick scan of a barcode. Developed by Brandon White, a Brandeis graduate student in cultural production, the application keeps all the paintings in the Rose feeling fresh, no matter how long they have sat in the vault.

The two exhibits truly mark a bright glimmer for the future of the Rose. If the well-attended, all-age-oriented opening reception on October 7 signified anything, it is that the Rose has much to offer for many years to come.