Theater for the New City 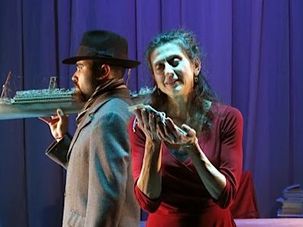 Love Doomed in the Havana Harbor

In 1939, Cuba’s Batista government sent the SS St. Louis back to Germany, where its passengers were put to death. This shameful event provides the backstory for a new play by Pulitzer Prize-winner Nilo Cruz. 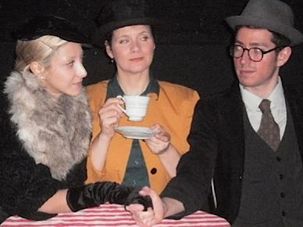 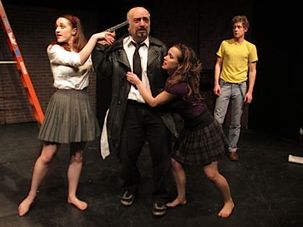 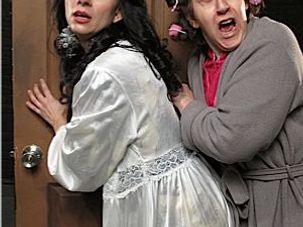 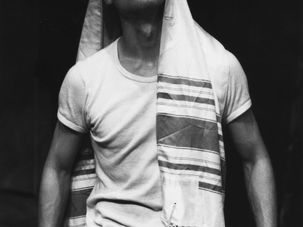 It’s a pretty familiar theme — the Jew as a perpetual wanderer, forever a foreigner, friendless and reviled by all. Is there anyone else so existentially homeless, utterly without place on the planet as the Jew? Who, besides the Jew, is so intolerable to his host that he becomes the target of violent threats, which necessarily culminate in expulsion and annihilation? 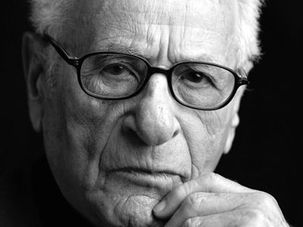