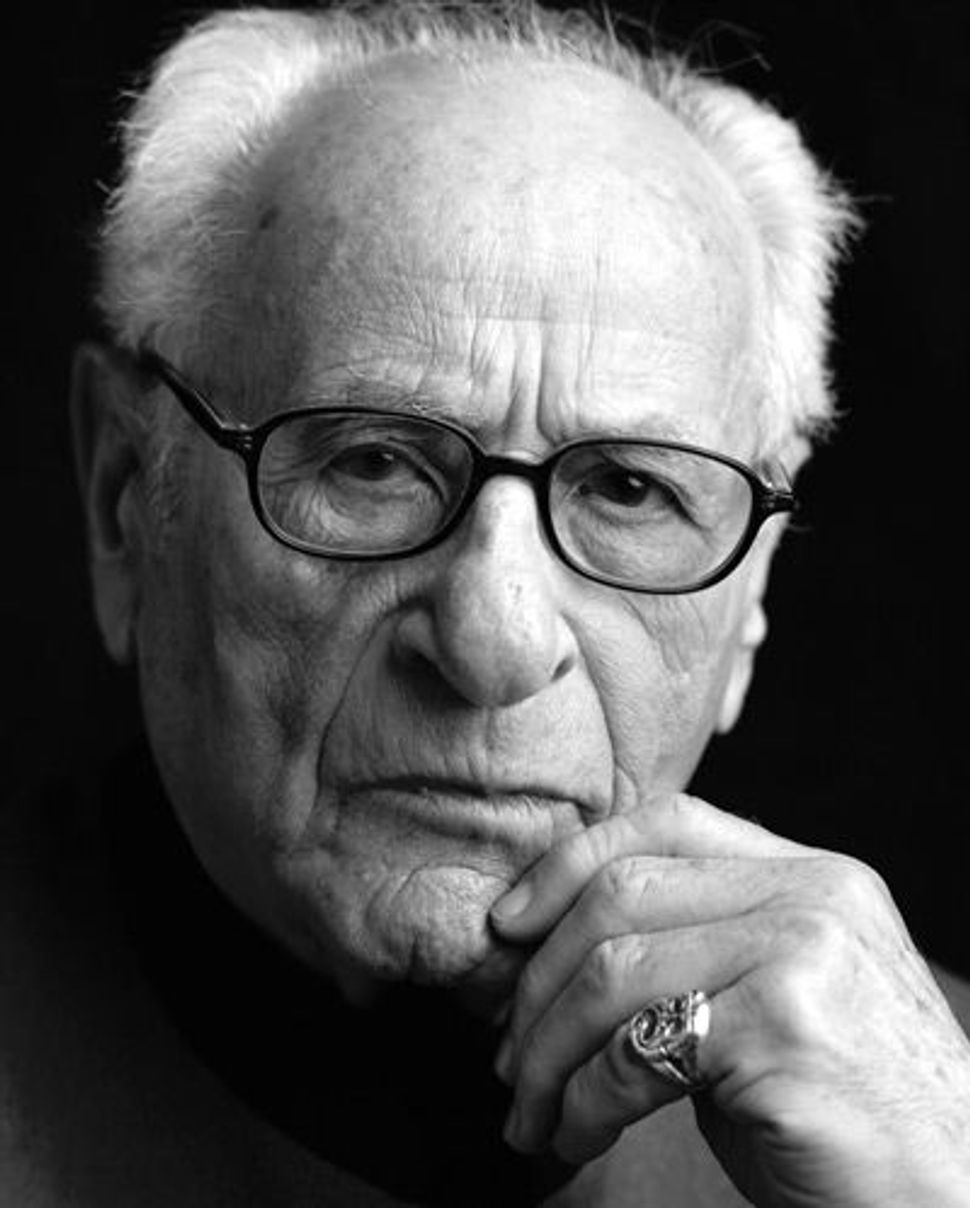 This month’s Berlin International Film Festival (February 12 – 21) features the world premiere of Roman Polanski’s “The Ghost Writer,” in which Wallach plays a key role. On January 19, the Miami Jewish Film Festival screened the new film “Tickling Leo,” in which Wallach is cast as the patriarch of a Hungarian Jewish family caught in the ongoing historical repercussions of the tragic Holocaust-era Kastner Train. Last October, cinema-goers admired Wallach in the anthology film “New York, I Love You” in which he is the riotously crabby husband of Cloris Leachman. TV viewers also saw Wallach’s feistily moving turn on the Showtime series “Nurse Jackie” as an ornery hospital patient.

All this would be remarkable for any actor, let alone one who is 94, and belies journalists’ obsession with Wallach’s admittedly storied past, which includes film hits such as “Baby Doll” (1956); “The Magnificent Seven” (1960); “The Misfits” (1961); and “The Good, the Bad and the Ugly” (1966). There’s also Wallach’s storied Broadway career, often in the company of Anne Jackson, herself a wonderful actress and distinguished teacher at New York’s HB Studio.

The Theater for the New City’s 2010 benefit honorees are not just legends, they are eternally living in the present. Wallach remains almost disconcertingly chipper. Young actors, beware! Now that Tobey Maguire has reportedly abandoned the role of Spiderman in the next installment of that film series, Wallach might just decide to play the superhero.

Watch a March 1964 episode of “What’s My Line” with mystery guests Eli Wallach and Anne Jackson: