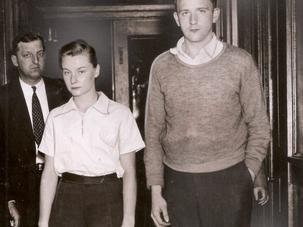 The Photograph That Gave Weegee His First Big Break

What Weegee needed was a lucky break — and then, abruptly, he caught one, or rather he created one for himself. 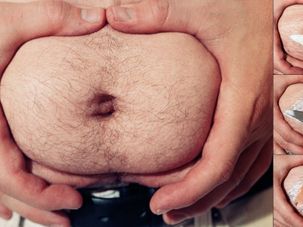 Jewish stand-up comedians and writers get all the attention, but photography has also produced its share of Jewish visual humorists. 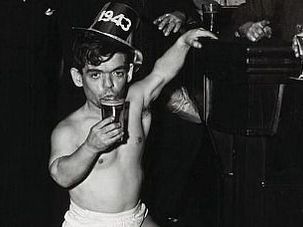 Ever attend an awkward New Year’s Eve party? Probably can’t top this one immortalized by the Jewish tabloid photographer Weegee seven decades ago. 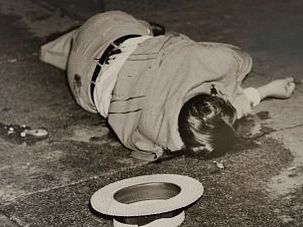 The tabloid photographer Weegee chronicled tenements and stoops, places where one could glance up from the comics and watch a body hit the ground. 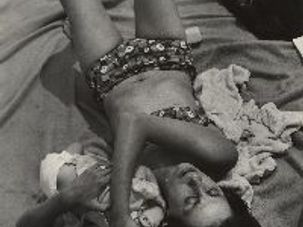