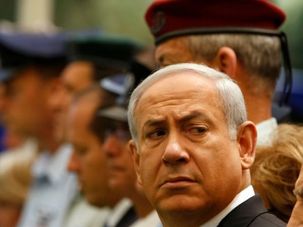 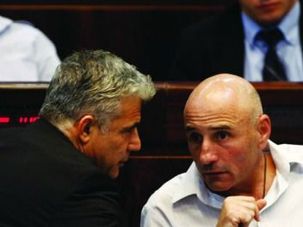 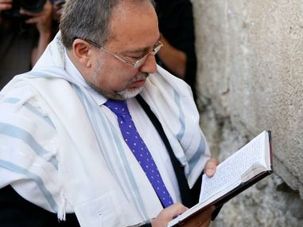 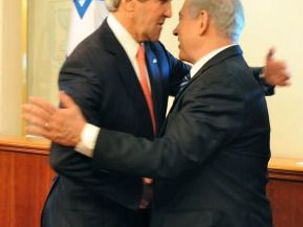 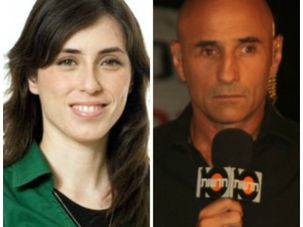 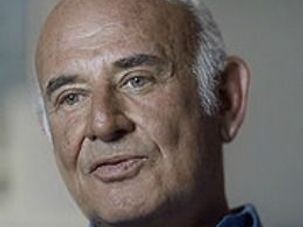 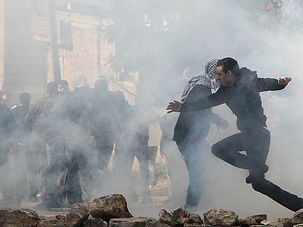 Israel faces the prospect of a new Palestinian uprising because of despair over the gridlock in peacemaking, a former head of the Israeli internal intelligence agency who is standing in the Jan. 22 election said on Tuesday.

Recently retired Mossad chief Meir Dagan, fresh from calling a military attack on Iran “the stupidest thing I ever heard,” said at a conference in Tel Aviv that Israel should embrace the Saudi peace plan.