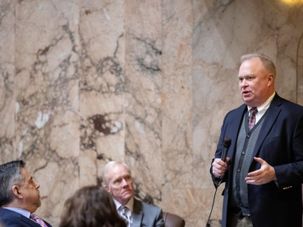 ‘It was an idea that just didn’t execute effectively, and for that I’m terribly sorry,’ State Rep. Jim Walsh said. 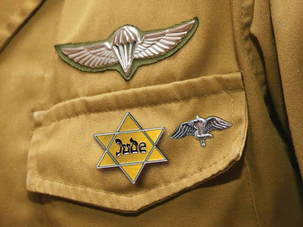 A close-up image of the IDF uniform shirt featured a yellow star with the word “Jude” pinned to the pocket. 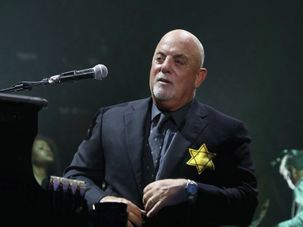 Joel said “what happened in Charlottesville was like war.” 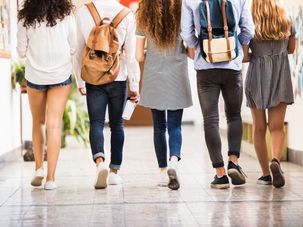 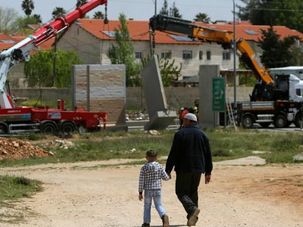 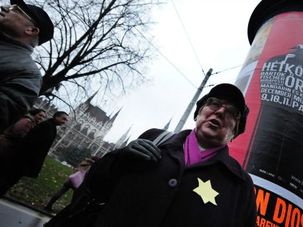 Hungary’s Yellow Star Houses Project aims to increase public awareness of local authorities’ complicity with Nazi Germany through the stories of those held in apartments while awaiting deportation. 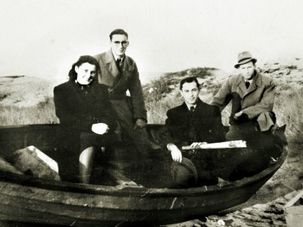 A ceremony held in a Copenhagen synagogue marked the 70th anniversary of the rescue of most of Denmark’s Jews from the hands of the Nazis. 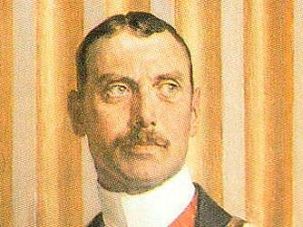 King Christian and the Yellow Star

Many people have heard the story of the king of Denmark donning a yellow star to identify with his Jewish subjects. Few know that the tale is a myth.