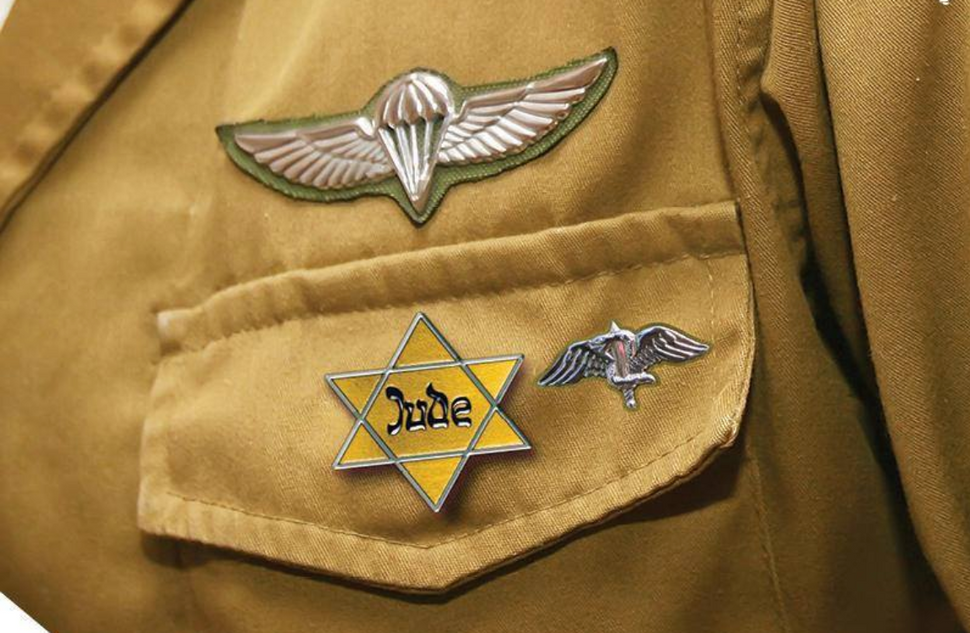 IDF uniform with a yellow star Image by twitter

Judah Ari Gross, the military correspondent for the Times of Israel, tweeted out the image, which was captioned: “Know where you come from and where you’re going. Real Israelis don’t draft-dodge.”

This was published as a full-page today in Israel Hayom, captioned: “Know where you come from and where you’re going. Real Israelis don’t draft-dodge.”

Here I thought we wear the uniforms so we don’t have to wear the stars. pic.twitter.com/NcNNpL29AF

Jews were forced by Nazis to wear yellow stars during the Holocaust as an identifier. There were different interpretations of the possible addition to the uniform within the few comments on the post.

“This is an absolutely terrible symbolism in so many ways,” one Twitter user wrote. Another, though, was in favor.

“The #Nazi forced reminded us who we and where we come from. Unfortunately new generations need to be reminded even today as we (because) we prosper,” he wrote. “Let us own and ware with pride what the #Nazi saw as humiliation.”