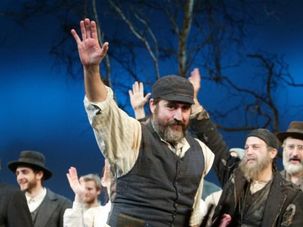 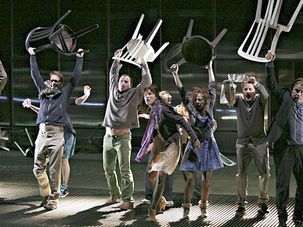 It’s hard not to hum “Sunrise, Sunset” (swiftly flow the years…) when reporting the death of Joseph Stein, the playwright who wrote the Semitic-kitsch musical classic “Fiddler on the Roof.” According to the BBC, Stein died at a New York hospital from complications after a fall; the writer had been in care suffering from prostate cancer. He was 98.