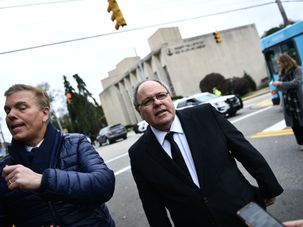 As much as we would rather not admit it, gestures such as those made toward Dayan by progressive American Jews exact a real price on the ground. 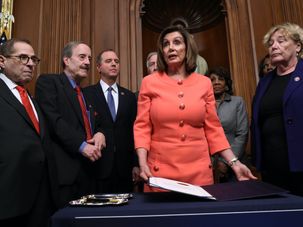 Forcing an ill-fitting position on the party might work for a few more years, but it will eventually produce a backlash. 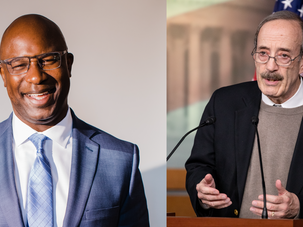 Eliot Engel’s loss is good for the Jews

Engel’s defeat had little or nothing to do with Israel. However, this does not mean there are no implications for Israel in Congress. 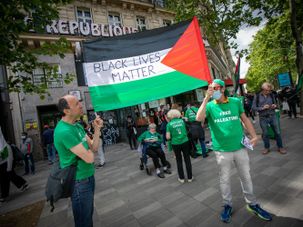 No known litmus test exists in order to participate in a protest for racial justice or make calls to elected officials demanding police reform. 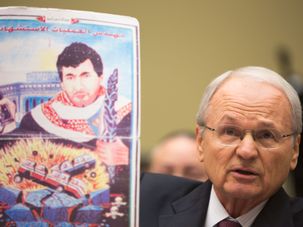 In recent years, Morton Klein’s Twitter presence has become racist, Islamophobic, with a strand of anti-Semitism popular on the far-right. 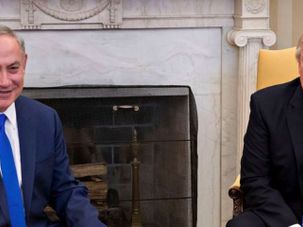 Netanyahu’s defense is a preview of Trump’s

Americans should see this as a preview of what is to come if Donald Trump is ever held accountable for illegal acts he committed in the office. 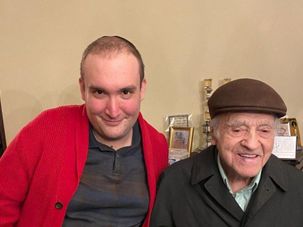 One visit will always stick with me. 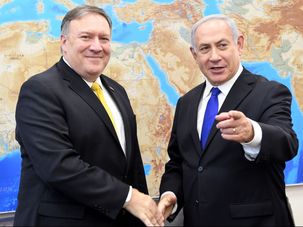 Could the purpose of Pompeo’s trip have been to provide an exit strategy for an annexation that Netanyahu does not actually want? 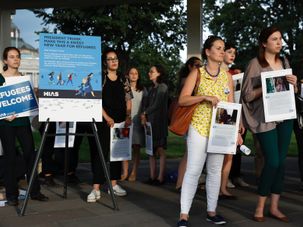 The Zionist Organization of America’s campaign against Dianne Lob and HIAS is in principle a pro-Trump one. 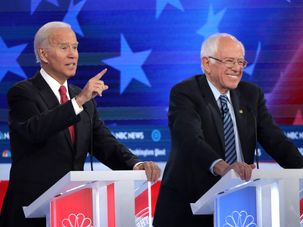