Batya Ungar-Sargon is the Opinion Editor at the Forward. She came to the Forward from VinePair, where she was the Managing Editor. You can send your hot take to batya@forward.com 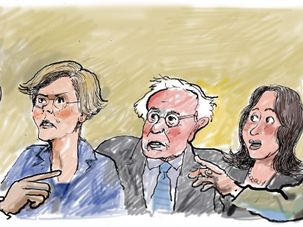 The American left has entered a period of overcorrection on Israel. 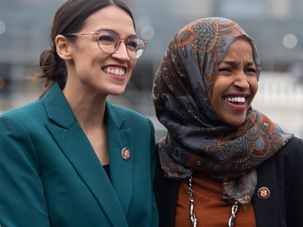 The Left Is Making Jews Choose: Our Progressive Values Or Ourselves

Anti-Semitism is still much more dangerous on the right but it’s the left that is asking Jews to choose between our progressive values and ourselves. 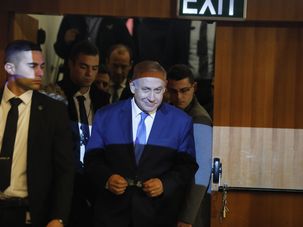 All the presidential hopefuls in the Democratic camp share the same politics about Israel. 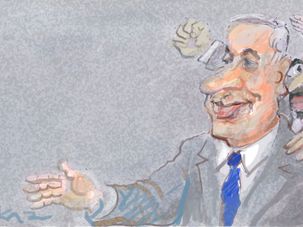 By partnering with racists, Netanyahu gave the American Jewish community back its liberal Zionist dream. 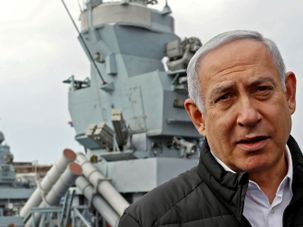 With this merger, Netanyahu’s willingness to sell out any and all values in order to ensure his political survival has reached a new low. 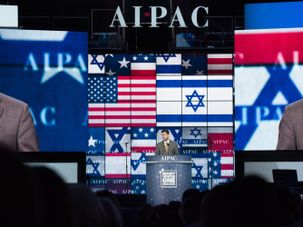 While AIPAC does have a lot of support, it is hardly controlling U.S. politicians with money. It is rather offering them a pro-Israel credential. 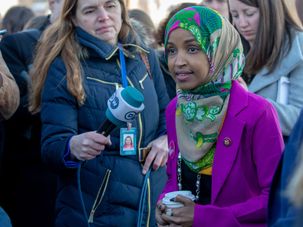 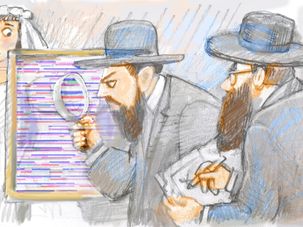 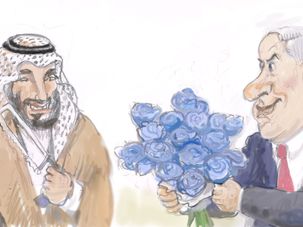 Seeking To Help Israel, American Jewish Institutions Sold Us Out 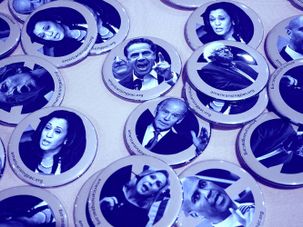 There’s a narrative emerging on the left that’s surprising only because it’s so commonplace on the right: the Democratic Party is abandoning Israel.