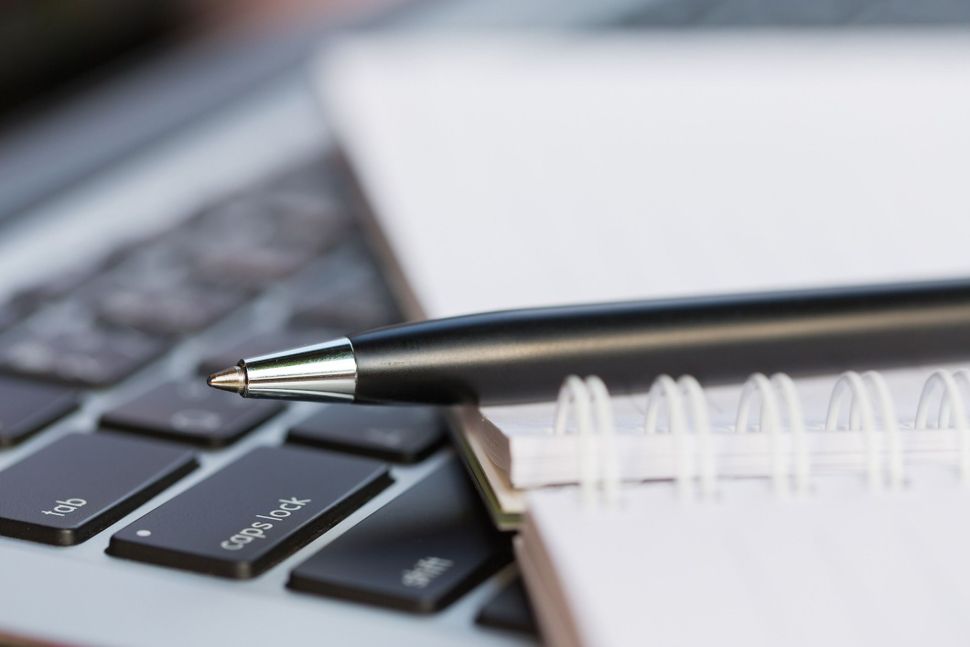 As we come to the end of an intense news year in the Jewish world and the dawn of a whole new decade, we are rededicating ourselves to one of the Forward’s core missions: being a platform for civil discourse on the issues that divide our communities.

In service of that mission, we are adding five contributing columnists to Opinion for 2020, and launching a new initiative, Forward Forums, in which we will convene dialogues among small groups of experts who disagree about some of our most difficult questions.

These moves are part of the Forward’s broader reinvention as an all-digital publication that is an essential driver — and reflection — of the American Jewish conversation. It is a critical moment for journalism, and for Judaism, and we aim to engage a broad, diverse audience and challenge them to think deeply about a variety of perspectives beyond their own experience.

Political polarization often seems like it’s never been worse, driven in part by filter bubbles and fake news, but also an increasing lack of empathy — or even lack of interest — in how other constituencies see things.

We already publish a full spectrum of sophisticated, provocative opinion pieces. Now, we are increasing our investment and redoubling our commitment to that mission, and experimenting with new ways to execute it, by not just publishing contrasting arguments separately, but bringing people into the same room to question each other’s arguments, ask probing questions, and really listen to the responses.

The new columnists (brief bios below) represent a range of identities, ideologies, ages, origins, perspectives, and even religions. They share searing intelligence, compelling writing styles, influential voices and active contributions in our communities, and perhaps most importantly, a consummate humanity in yearning for new ideas and understanding on the things that matter to American Jews in the 21st century.

Each of our new columnists will write regularly and participate in our Forums, which we plan to convene every six weeks or so. For each Forum, we will invite a number of activists, academics, journalists and others with divergent views on polarizing topics like the BDS movement, anti-Semitism on the left, Israel’s occupation of the Palestinians, and intermarriage, to join us for a substantive dialogue, then publish excerpts on various platforms.

The initiative is rooted in the Forward’s deep commitment to the Jewish and journalistic value of debate, and we may add more regular contributors to our roster in 2020.

Here is the starting lineup: 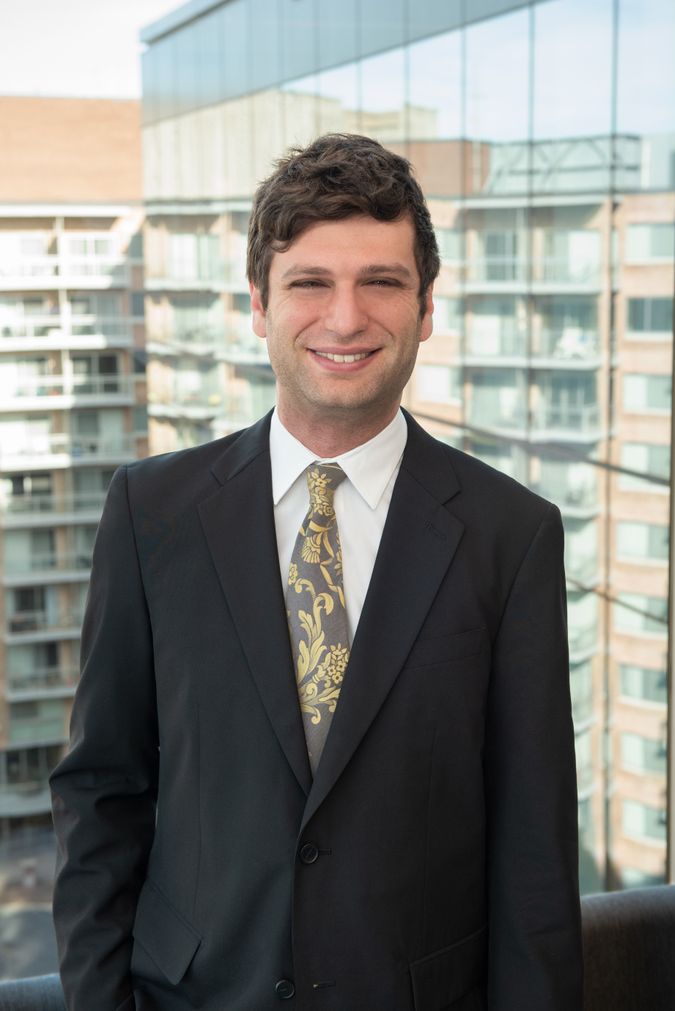 Ari Hoffman. With a Ph.D. in English literature from Harvard and a law degree from Stanford, Ari writes widely about politics, literature, and Jewish ideas. He is particularly interested in anti-Semitism, Zionism, and the relationship of American Jews to Israel. His work has appeared in The Wall Street Journal, New York Observer, Tablet Magazine, Mosaic Magazine and The Tel Aviv Review of Books, in addition to the Forward. His first book, “This Year in Jerusalem: The Israeli Novel and Why it Matters,” is forthcoming from S.U.N.Y. Press. Follow Ari on Twitter @arih1987, and read his previous writing for the Forward here. 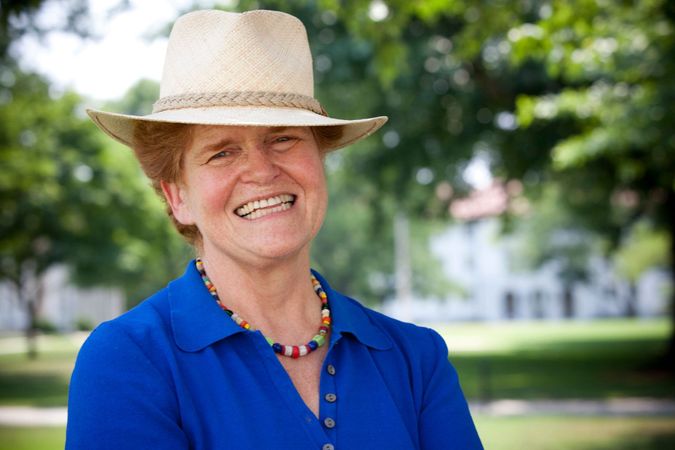 Deborah Lipstadt. Perhaps the foremost historian of the Holocaust, Deborah is a professor at Emory University and famously vanquished Holocaust denier David Irving in court after he sued her for libel, a story chronicled in the 2016 film “Denial” based on her book about the case; her TED talk about the trial has been viewed over one million times. She also served, under Presidents Bill Clinton and Barack Obama as a consultant to the United States Holocaust Memorial Council, and her work on anti-Semitism and Jewish life have been shaping the American Jewish discourse for a generation. Her most recent book is “Antisemitism Here and Now” (Schocken, 2019). Follow Debroah on Twitter @DeborahLipstadt and read her previous writing for the Forward here. 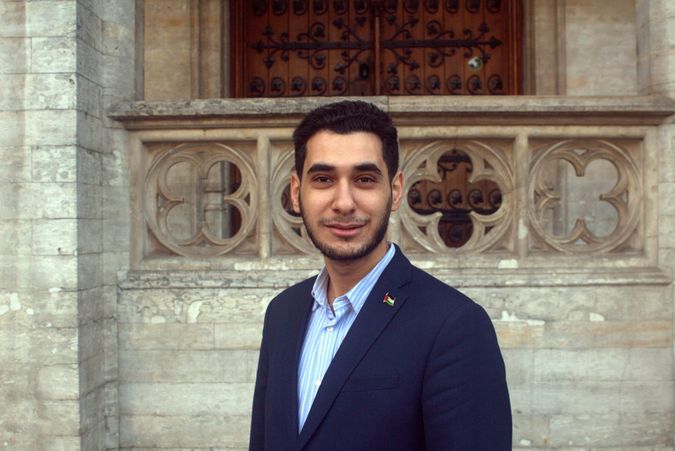 Muhammad Shehada. A native of the Gaza Strip, Muhammad is a political and security analyst, currently working with Euro-Mediterranean Human Rights Monitor. He has written for Haaretz, Vice, the Nation, AlJazeera, +972 and others, highlighting socio-economic and political realities in the Israeli-Palestinian conflict and promoting genuine peace between the two sides. Follow Muhammad on Twitter @muhammadshehad2 and read his previous writing for the Forward here. 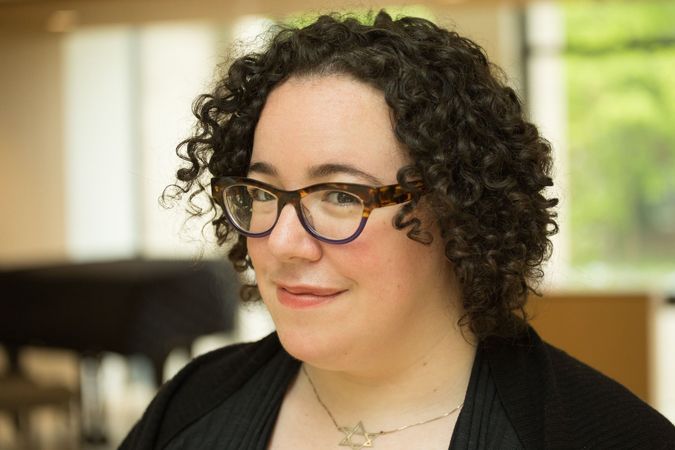 Tema Smith. A diversity advocate and Jewish community builder, Tema is currently director of professional development at InterfaithFamily, an organization that empowers people in interfaith relationships to engage in Jewish life. Over the past 10 years, Tema has worked to advance the conversation on racially diverse Judaism in organizations including Be’chol Lashon and the Reconstructionist Rabbinical College, and conducted trainings for groups like the Downtown Jewish Community Council in Toronto, where she grew up and lives. Follow Tema on Twitter @temasmith and read her previous writing for the Forward here. 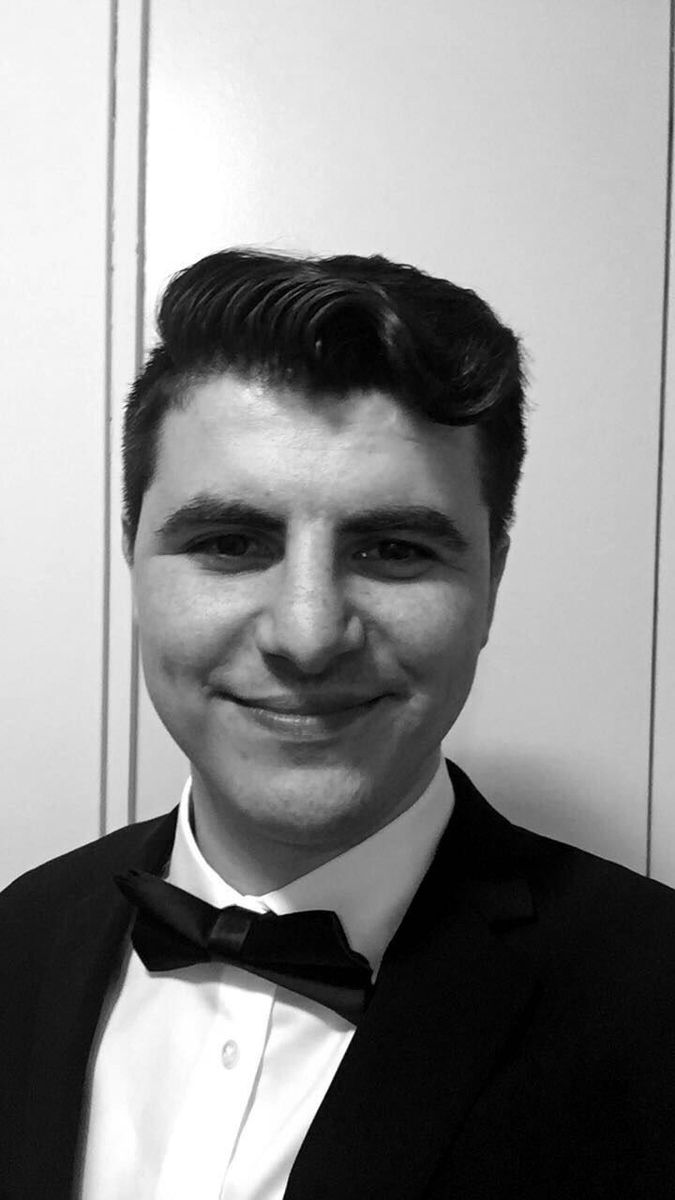 Alex Zeldin. Born in the former Soviet Union, Alex is a graduate of Rutgers University, and can be found debating politics at Shabbat meals on Manhattan’s Upper West Side or launching food wars on Twitter when he’s not writing incisive analysis on foreign policy, Jewish communal affairs, and Russian-speaking Jews for the Forward, the Washington Post, Tablet, or the Jewish Week. Follow Alex on Twitter @Jewishwonk, and read his previous writing for the Forward here.

“I am excited to join this group of columnists to bring to the Forward a diverse community of commentators, each with our own perspective on Jewish life,” says Tema Smith. “Our tradition is one built on debate, and I look forward to engaging in difficult conversations on the topics that matter most to our community.”