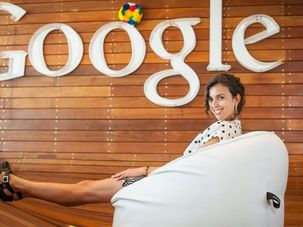 The Israeli Woman Behind the Google Doodle

What millions of people see on their computers every day is determined by a 28-year-old Israeli woman. You could call her the world’s most influential doodler. 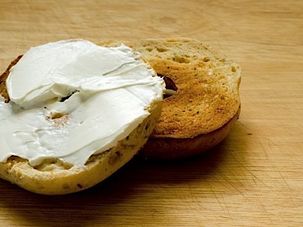 Culturally, cream cheese is inextricably linked to the old man selling it in a deli. But the spread isn’t actually as Jewish as you think. 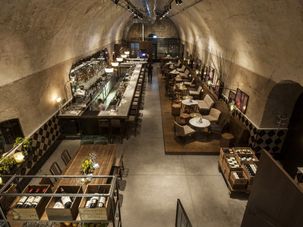 An 150-year-old Templer winery, deep within a cave has in Tel Aviv has been transformed into the city’s newest wine bar. 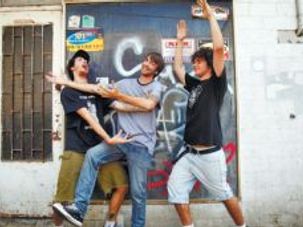 Inside Job Fills the Void on Israel's Local Punk Scene 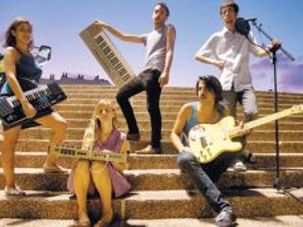 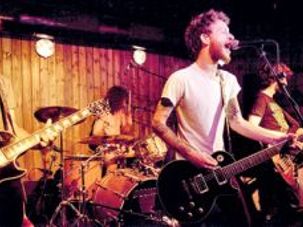 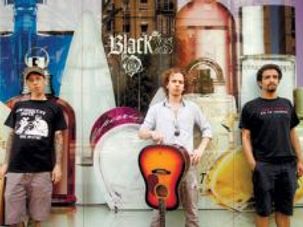 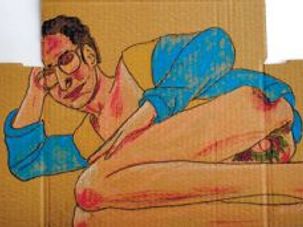 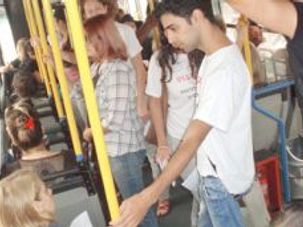