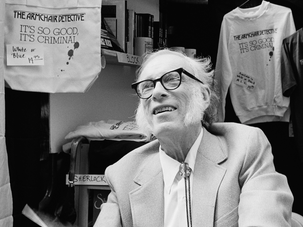 For Isaac Asimov, Galactic Talmudist, on his 100th birthday

Between 1950 and 1969, Isaac Asimov became a publishing industry unto himself. 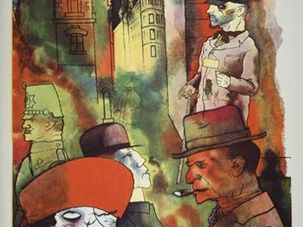 In the vast graveyard that is Europe, there lies a sacred plot reserved for the Weimar Republic — Germany’s bright but stillborn sanctuary for liberalism, libertinism and a host of other projected freedoms. 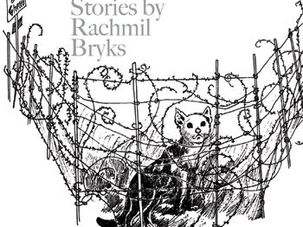 Between his 1939 book of Yiddish poetry, “Yung Grin Mai” (“Young Green May”) and his caustic novella, “A Cat in the Ghetto,” lay the Holocaust: Skaryýsko-Kamienna, where Rachmil Bryks was born in 1912; Lodz, to which he was deported; Auschwitz, which he survived, and, ultimately, New York — where he died in 1974, though later interred in Jerusalem. 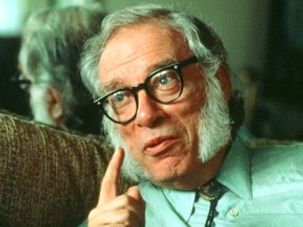 Between 1950 and 1969, Isaac Asimov became a publishing industry unto himself. From “Asimov’s Annotated Gilbert and Sullivan,” to “Isaac Asimov’s Book of Facts” and “Isaac Asimov’s Treasury of Humor,” he was celebrated as much for his success and prolificity as for his wit, curiosity and erudition. Photographers asked him to pose with his many books, and he obliged, wearing a grin both proud and credulous. On the cover of “Opus 100,” published in 1969 (Houghton Mifflin), he is pictured sitting at a desk between two endless stacks of books, sans notorious mutton chops, dressed in a suit and tie on the occasion of his 100th book in two decades. When Asimov appeared on “The David Frost Show,” the host asked if he believed in God. “I haven’t given it much thought,” he replied. But by then, “Dr. Asimov” had become a household name. 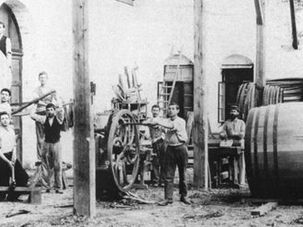 Heard it Through the Grapevine

As far as we know, Thucydides was the first to judge a society by its knowledge or ignorance of the fruit-bearing vine. Classifying a civilization according to its cultivation of grapes and olives, the father of the historiographical essay saw viticulture as a sign of emergence from “barbarism.” 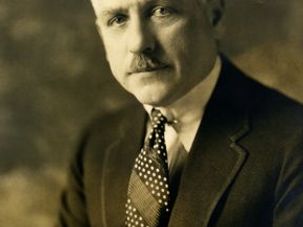 Strange as it is, “The Complete Lyrics of Oscar Hammerstein II” is, like its subject — and unlike its hero — a musical in its own right. Physically Broadway-sized (11.6 by 10.8 and 5.2 pounds) and visually mediocre, it seems destined for the coffee table or for the reference section of your local library. Plotwise, the story concerns an American lyricist of Jewish and Scottish descent, played by Oscar Hammerstein II. He drops out of law school, collaborates with Richard Rodgers (a Jewish classmate from Columbia University, like lyricist Lorenz Hart) to create some of the most successful musicals in Broadway history, and, in winning two Oscars, becomes the only Oscar to ever do so. From “The Peace Pirates” of 1916 to “The Sound of Music” just a year shy of his death, we follow the stage scion’s progress through 850 detailed excerpts as he wows and wins the loyalty of the theater-going public. 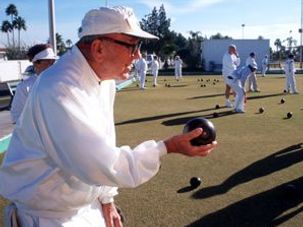 Del Webb’s Sun Cities in the Arizona desert; The Villages north of Orlando, Fla.; a new Catholic-themed town called Ave Maria: Home to nearly 12 million people, these are America’s largest and most popular gated retirement communities, or, as Andrew D. Blechman calls them in his new book, “Leisureville,” “America’s retirement utopias.” The Sir Thomas More reference is neither obligatory nor inapt; the guiding concern of Blechman’s inquiry is what this age-based phenomenon means for us as a society, and what its moral implications are for the future.

Israel, in Polyethylene and Concrete

Since its rebirth as a modern language, Hebrew has undergone a metamorphosis, from the closed but immensely rich language of sacred literature — with all the references and reverences and books within books it once contained — to a contemporary dialect formally neither constrained nor guided by tradition.

Gershom Scholem’s Life, in His Own Words

In the early 1970s, Vienna-born writer and memoirist Jakov Lind returned to Israel after experiencing a mystical vision “on a very fine day about 3 in the afternoon, standing under the pines behind the Mirador, my small summer home in D.” In “The Trip to Jerusalem,” the book he wrote recounting his prodigal return, Lind recalls his audience with a man he simply calls the Professor: “a Jewish mystic in the disguise of a German scholar, born in Berlin,” who “came here in 1923, as a Zionist and to study Kabbalah.” Sitting in the same chair where Sartre, Graves, Grass, Borges, Buber and Agnon had sat before him, Lind told the Professor “about LSD and the Khazars” and how he came to think that he was “an ex-anti-Semite and maybe not a Jew.” But the Professor merely smiled, because, as Lind puts it, “nothing is new under the sun.” “Jews are not spiritual,” the Professor tells him. “The Christians are. We are a practical people.”