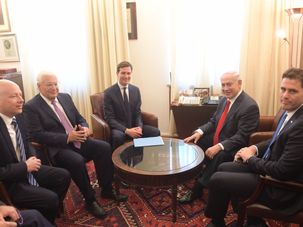 The legality or illegality of Kushner’s alleged actions notwithstanding, it will be both ironic and unfair if battling 2334 brings down Kushner. 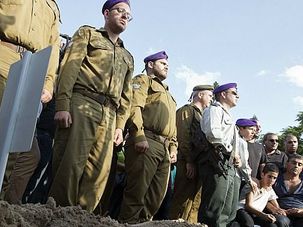 In their zeal to demonize Israeli society, left-wing groups are willing to exonerate individuals who commit unacceptable acts. 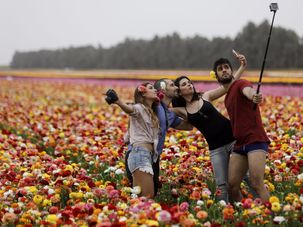 Underlying these criticisms is the notion that in keeping its focus on Jews in Israel, Birthright is espousing bigotry. This is nonsense. 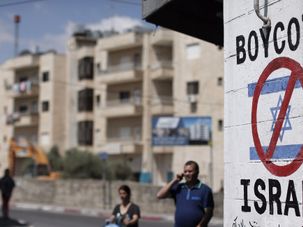 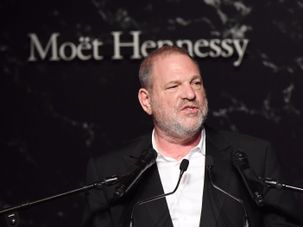 If Dick Thaler and the numerous other Jewish Nobel laureates are family, where does Harvey Weinstein stand? 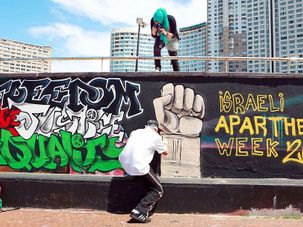 The campus wars are a strategy targeting the future of the Jewish community in North America. 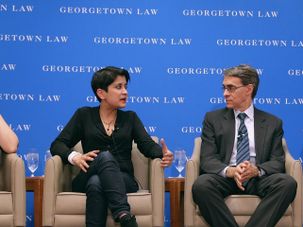 Those of us who have followed Roth and Human Rights Watch throughout these past years are not surprised by his tweet.