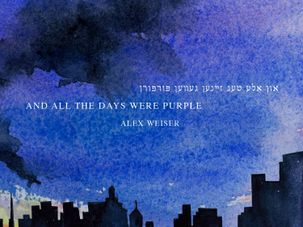 “American poetry doesn’t have to be in English.” 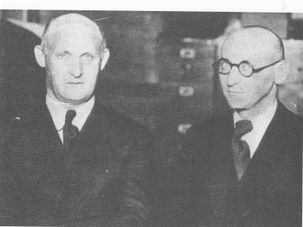 “Writing under the pseudonym, G. Kuper, I.J. Singer provided some of the juiciest and most intriguing stories to be found in the paper. 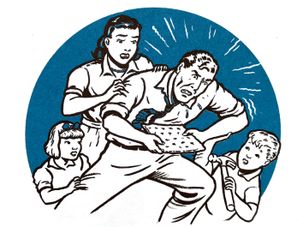 Jews have a long history of making fun of Passover seder. But this new parody Haggadah takes the comedy one step further. 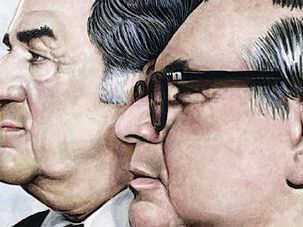 There is little argument regarding the fact that Superman, Captain America, and The Green Lama are comic book heroes. But if you thought muscle-bound, caped-crusaders who wear their underpants on the outside are the only heroes of the genre, you’d be flat out wrong. If you delve into Drew Friedman’s brilliant new book, “Heroes of the Comics,” you’ll find that the real heroes of the genre are the disheveled, ink-fingered nebbishes that created the amazing panoply of American superheroes and other comic figures. 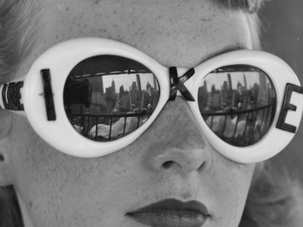 At a special meeting held at the Vatican to absolve the Jews of the charge that they murdered Jesus Christ, a large majority voted that contemporary Jews are not responsible for the death of Jesus, and even Jews during the time of Jesus cannot be held responsible for his crucifixion. 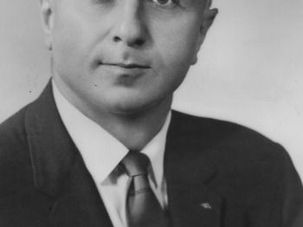 Hitler has declared war against the Jewish people. In his proclamation announcing the war to the German people, he declared that “Jewish Democracy” is what forced the war on Germany. 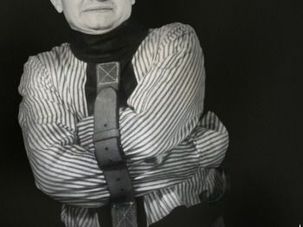 A wild riot took place last week on Manhattan’s Lower East Side, in front of Yarmulovsky’s Bank on East Broadway and Essex Street, after depositors discovered that the bank had no money for them. 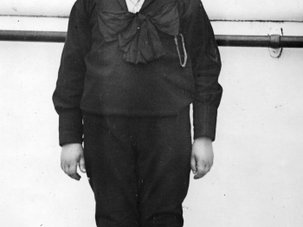 The Forverts Calls For Demonstration by New York City Socialists

A Nazi war criminal, Hans-Walter Zech-Nenntwich, has turned himself in to West German police after escaping from a German prison. At the prison, he had been serving a four-year sentence for his participation in the destruction of the Jews of Pinsk. 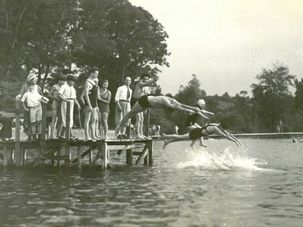 Rebecca Edelson, a well-known anarchist on Manhattan’s Lower East Side, has declared a hunger strike in prison, where she is serving a three-month stint after being arrested for refusing to stop giving a speech on a street corner. 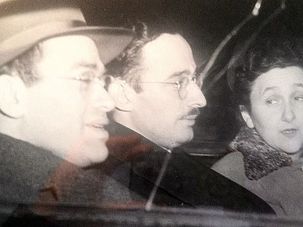 As a result of renewed disturbances, the British military powers in Palestine have halted transit for Jews in and out of Jerusalem and are investigating potential terrorist activity in the neighborhoods of Rechavia and Romema, and on Jaffa Road.