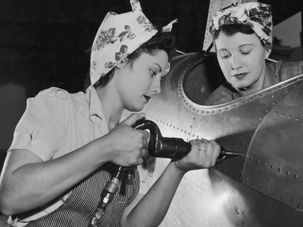 Rosie the Riveter has become a symbol of feminine strength, but she first entered American consciousness in the music of composer John Jacob Loeb. 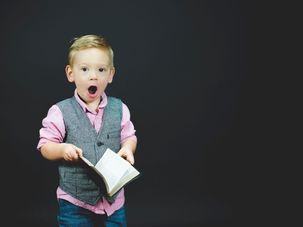 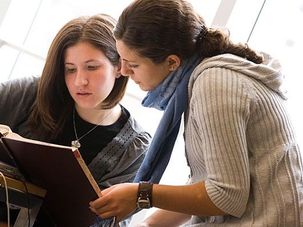 The movement for women’s freedom from assault and oppression is gaining momentum, even in erstwhile feminist deserts, including Yeshiva University. 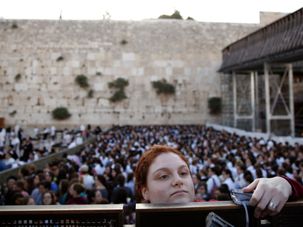 As a teacher in an Orthodox boys’ school, I’m told to leave the room for prayer times. The message to my students is clear. 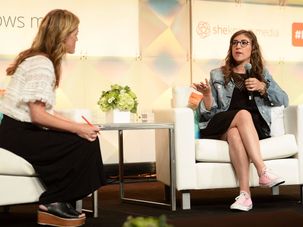 Why can’t Orthodox women blame perpetrators instead of victims? 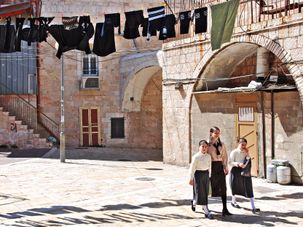 How can one both accept male authority in dress code for women, and yet claim to circumvent it at the same time? A reader responds. 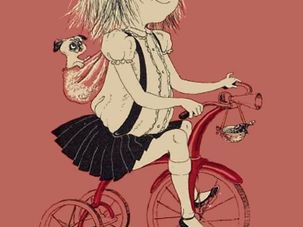 The creator of Eloise was Kay Thompson, a Jewish woman from St. Louis. And that’s just the beginning of the character’s Jewish connection. 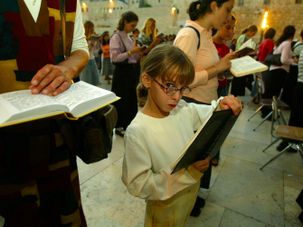 For all its strengths, this new Jewish children’s book relies too heavily on the undeniable value of its message. 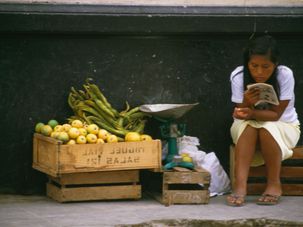