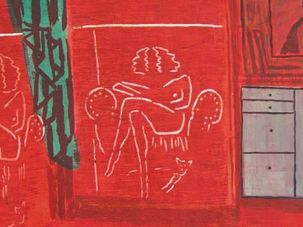 Printmaking has a centuries-old tradition, which has been practiced by artists from Albrecht Dürer to Andy Warhol. 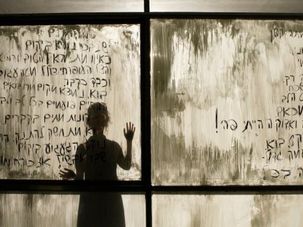 12 artists have been asked to create new works at the National Library of Israel. Ofri Cnaani is using the writings of the iconoclastic Ilse Lasker-Schuler as inspiration. 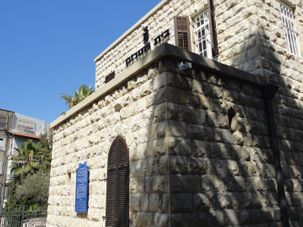 Mostly forgotten in Germany, Hermann Struck emigrated to Haifa in 1922 and played a prominent role in the city’s social and cultural life. 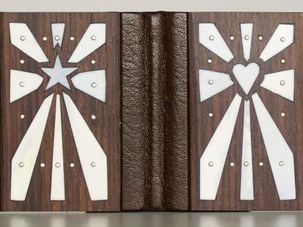 Meet Yehuda Miklaf, the Jerusalem-based bookbinder to the elite who has created custom book designs for George W. Bush and the Pope. 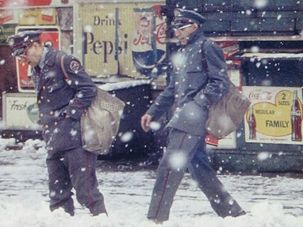 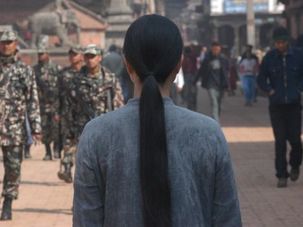 The Tel Aviv Museum of Art’s new exhibit “Host & Guest” suggests a promising future for museum director Suzanne Landau. But the exhibit hasn’t turned out exactly the way it was supposed to. 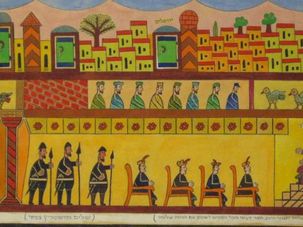 An exotic mix of 27 international and Israeli artists exhibited at the Haifa Museum of Art shows the connections among outsider, folk and naive art. 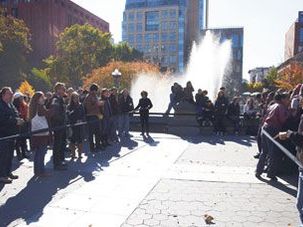 Through its performances, Public Movement aims to create a dialogue between art and politics. Now the group’s leader will be hosting a series of salons in New York. 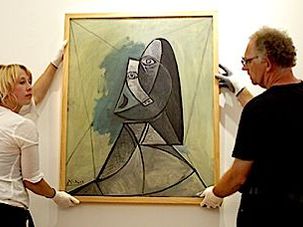 Picasso in Palestine: A Prized Painting Is On Rare and Welcome Visit to Ramallah

The bustling West Bank city of Ramallah now has a claim to art-world fame. It landed Picasso’s famed “Bust de Femme,” on loan for a month.