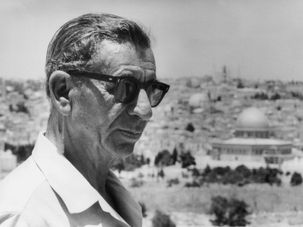 ‘All Through the Night’ was based on a story co-written by Leonard Q. Ross, better known as Leo Rosten, author of ‘The Joys of Yiddish.’ 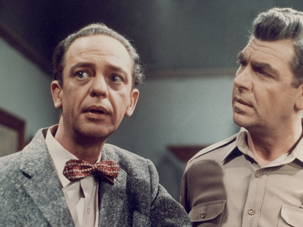 Griffith’s first hit record, “‘What It Was, Was Football,” bears a striking resemblance to the Yiddish novelty record ‘Getzel at a Football Game.’ 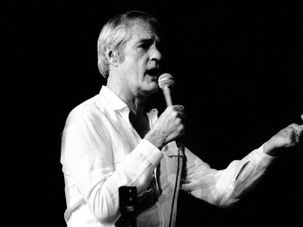 Before the Fillmore East hosted the Grateful Dead and Janis Joplin, it was home to Yiddish vaudeville and silent movies. 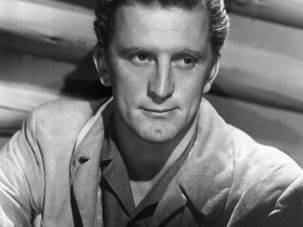 “The Juggler” was the first Hollywood film to shoot in Israel. 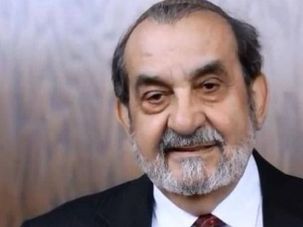 Velvel Pasternak, the publisher, scholar and nonpareil Jewish music historian primarily known for his expertise on the music of Hasidism, has died.

Since 1922, when radio was exceedingly new, Forward business manager Boruch Charney Vladeck had dreamed of a transmitting tower atop the Forward building — already the most imposing structure on Manhattan’s Lower East Side.