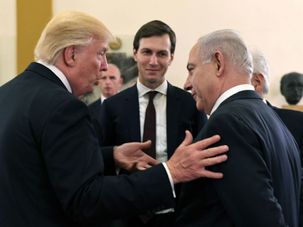 Palestinians should say yes to the opportunity of making peace with Israel, but must fight for the principals of the 1993 DOP agreement. 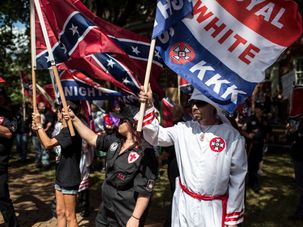 The only cultural and political freedom that is truly meaningful is the freedom to be totally, outrageously wrong. 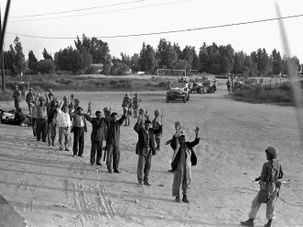 Between the 1940s until 1967, as many countries in the region won independence from colonizers, the essential Arab attitude was one of optimism, determination, international engagement and hope. Afterward, the biggest single missing element, in many cases still unrecovered, is self-confidence. 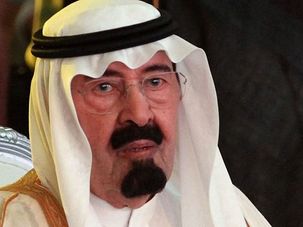 King Abdullah was far from a revolutionary. With cautious steps, the late Saudi monarch set the stage for reforms in his insular kingdom — and ties with Israel, Hussein Ibish writes. 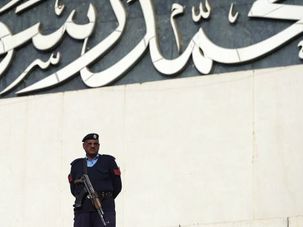 The world spoke as one to defend freedom of expression after the Charlie Hebdo terror attacks — or did it? Hussein Ibish says Muslim and Western countries both fail to live up to their words.

While the Forward’s unprecedented interview with Hamas leader Mousa Abu Marzook didn’t demonstrate any shift in Hamas’s policies, it provides some insight into Hamas’s internal politics. 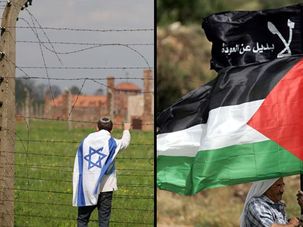 Many Jewish Israelis and their supporters have reacted with outrage to a New York Times Op-Ed on May 17 by Palestinian President Mahmoud Abbas, particularly its invocation of the Palestinian historical narrative. Most troubling to them was Abbas’s description of how his family was “forced” to flee their home in what became Israel in 1948 — a word choice they feel implies that Abbas and his family were evicted by Jewish troops.