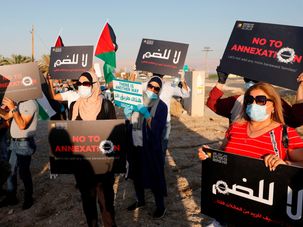 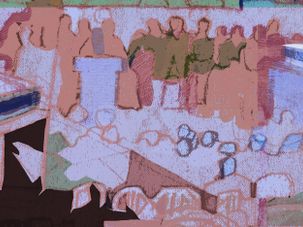 The “peace” he offered was a front, which only succeeded in hiding the occupation and maintaining control over us Palestinians. 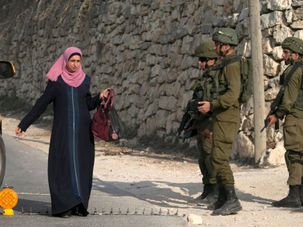 I want nothing more than to experience an Iftar with my friends — many of whom are Jewish — that celebrates equality. 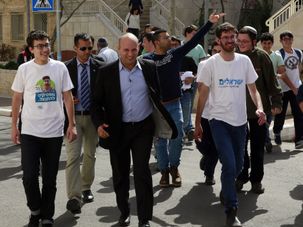 I want to explain what it’s like to be a Palestinian whose life is ruled by a government I don’t vote for that includes Naftali Bennett. 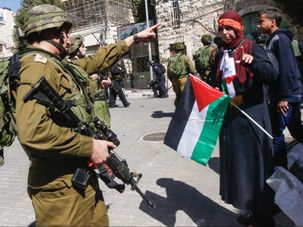 The only way for Israel to effectively cease comparisons to South Africa is for it to end its system of apartheid in Hebron. 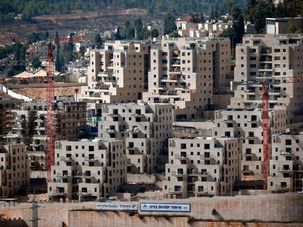 Trump bragged that he would achieve “the ultimate deal”. But his Administration has been supporting an ultimate war on the peace process. 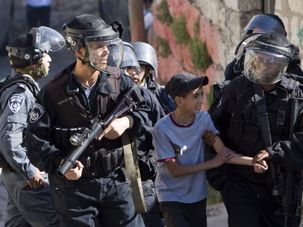 I have been arrested by Israel more times that I can count. But the worst arrest was the time I was arrested with a group of Palestinian children. 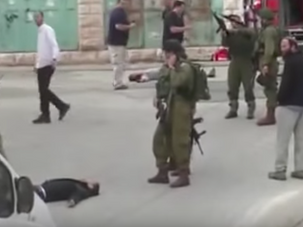 Extra-judicial killings don’t only deprive the suspect of their right to due process -– a crucial feature of any functioning democracy. 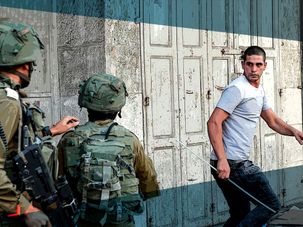 We didn’t always live behind fences, getting locked up at night like animals.