Eisner’s editorials have also have won national and regional awards, including the Sigma Delta Chi award for editorial writing from the Society of Professional Journalists in 2012 and 2010, along with the 2012 and 2011 awards for opinion writing from the Deadline Club, SPJ’s New York chapter. In 2014, she won the Front Page Award for editorial writing from the Newswomen’s Club of New York, and received the David Twersky Award in 2015. She was awarded first place in editorial writing in the Simon Rockower Awards of the American Jewish Press Association in 2018 and 2016. In 2009, she was one of 20 fellows in the Punch Sulzberger Executive News Media Leadership Program at the Columbia School of Journalism.

She is a frequent commentator on radio and television, and has appeared on CNN, MSNBC, NPR, WNYC and other stations around the country and the world. For six years, Eisner served as host of The Salon, the first-ever women’s program produced by The Jewish Channel.

Before joining the Forward, Eisner held executive editorial and news positions at the Philadelphia Inquirer for 25 years, including stints as editorial page editor, syndicated columnist, City Hall bureau chief and foreign correspondent. In 2006, she joined the National Constitution Center in Philadelphia, where she served as vice president for national programs and initiatives, with responsibility for all adult programming, the Liberty Medal, and the Peter Jennings Project for Journalists and the Constitution.

Eisner also has deep roots in academe, and is currently a senior fellow at the University of Pennsylvania’s Program on Research and Religion on Urban Civil Society and a member of the Common Ground for the Common Good project. She served as the first Koeppel Fellow in Journalism at Wesleyan University, where she taught journalism and non-fiction writing. From 2002 through 2006, Eisner was a senior fellow at the University of Pennsylvania’s Robert A. Fox Leadership Program, as well as an adjunct professor in the school’s political science department. In 2006, she was one of three women chosen to be the first fellows of the new Katharine Houghton Hepburn Center at Bryn Mawr College, where she led conferences and workshops and was the college’s 2007 commencement speaker.

In 2016, she received an honorary doctorate in humane letters from Hebrew College, where she also was the commencement speaker.

Her book, “Taking Back the Vote: Getting American Youth Involved in our Democracy,” was published by Beacon Press in 2004.

In addition to her Inquirer column “American Rhythms,” which was syndicated to 100 newspapers, Eisner has also written for The New York Times, the Washington Post, Newsday, Brookings Review, Columbia Journalism Review, Ma’ayan and the Reconstructionist, and served as a regular panelist on the WPVI television talk show “Inside Story.”

Eisner is board chair of the Student Press Law Center and is a member of the Council on Foreign Relations.

Watch a profile of Jane Eisner by Wesleyan University, her alma mater.

Listen to a radio interview on ABC (Australian Broadcasting Corporation) about Jews and American politics.

Watch an interview with Jane Eisner on Shalom TV.

Listen to an interview on NPR about Jonathan Pollard.

Watch an interview with Jane Eisner on MSNBC.

Watch Jane Eisner discuss the aftermath of the Pittsburgh attack on i24 news. 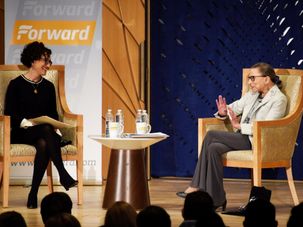 Jane Eisner, who interviewed Ruth Bader Ginsburg in 2018 for the Forward, said the justice “represented an ideal of American Jewish liberalism” 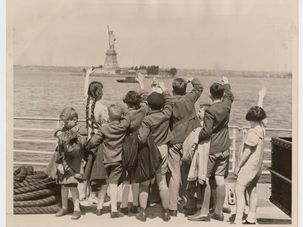 There are parallels and differences between the refugee crisis today and during the 1930s. The question is, “how can history inform us?” 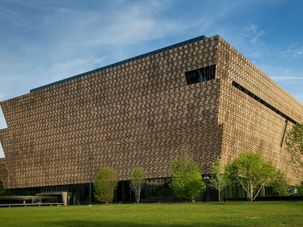 How I Changed My Mind About Reparations

I have wondered whether focusing on fixing the legacy of slavery would be more effective and make more political sense than reparations. 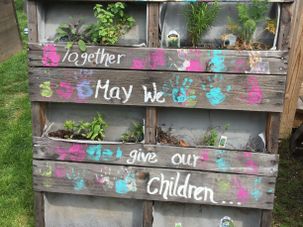 “People often believe that ‘Jewish’ and ‘poverty’ is an oxymoron. They don’t fully understand the impact of the problem.” 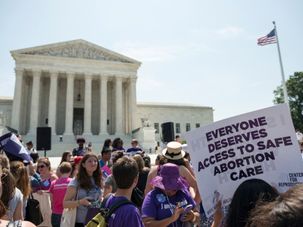 In enacting a law that would make performing virtually all abortions a crime, the state of Alabama is impinging on my religious freedom as a Jew. 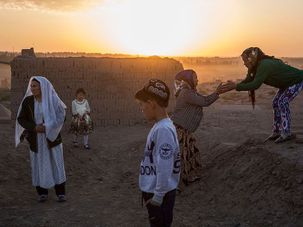 Writer-at-Large Jane Eisner argues that when large, powerful countries intern minority groups, its our responsibility as Jews to do something. 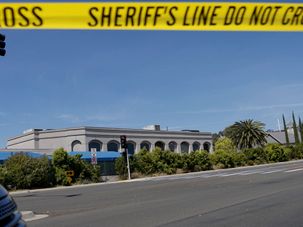 The United States Constitution, and the government sworn to uphold it, is not protecting its citizens. 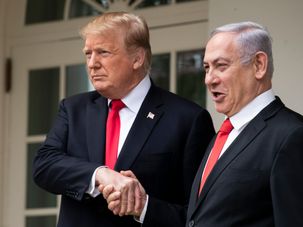 I predict this is a short-term phenomenon, a sugar high before a sharp decline. 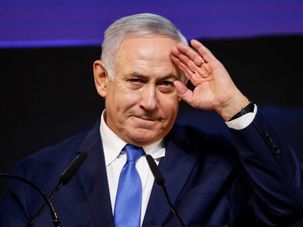 “Netanyahu’s success at ensuring the survival of Israel as a Jewish state comes at the expense of its relationship with most American Jews.” 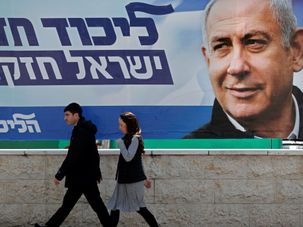 Just as young voters in America don’t know a US without Obama, many Israeli young people don’t know an Israel without Netanyahu.